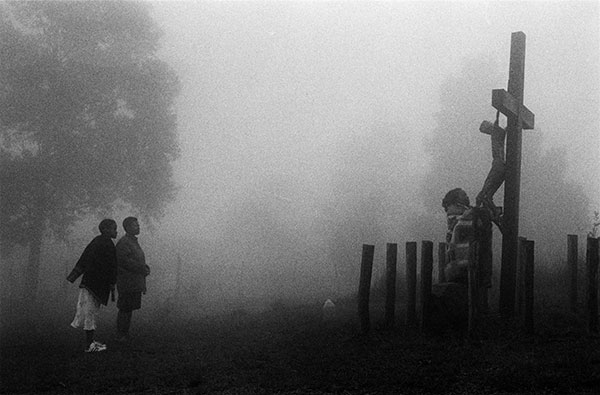 THE EVIDENCE OF THINGS

Andrew Tshabangu’s photographs are discreet, in the sense that the author is attached to revealing to us a world familiar to him. They do not make noise, in the sense Roland Barthes meant, because they refuse to be demonstrative. They are content, with humility and subtlety, to point to, borrowing an expression dear to James Baldwin, the evidence of things not seen. 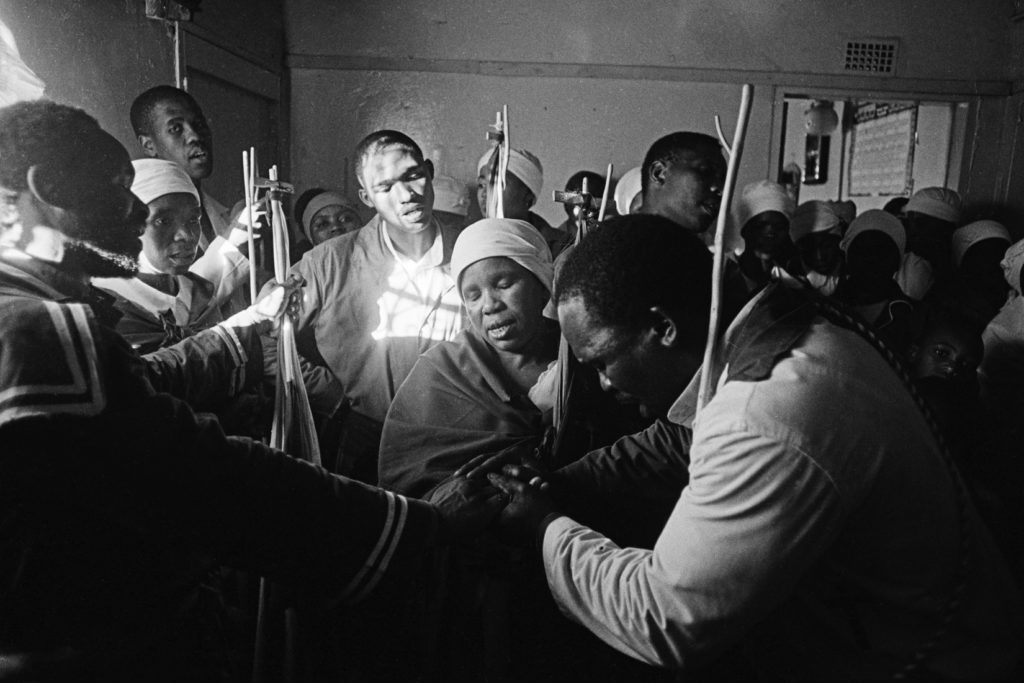 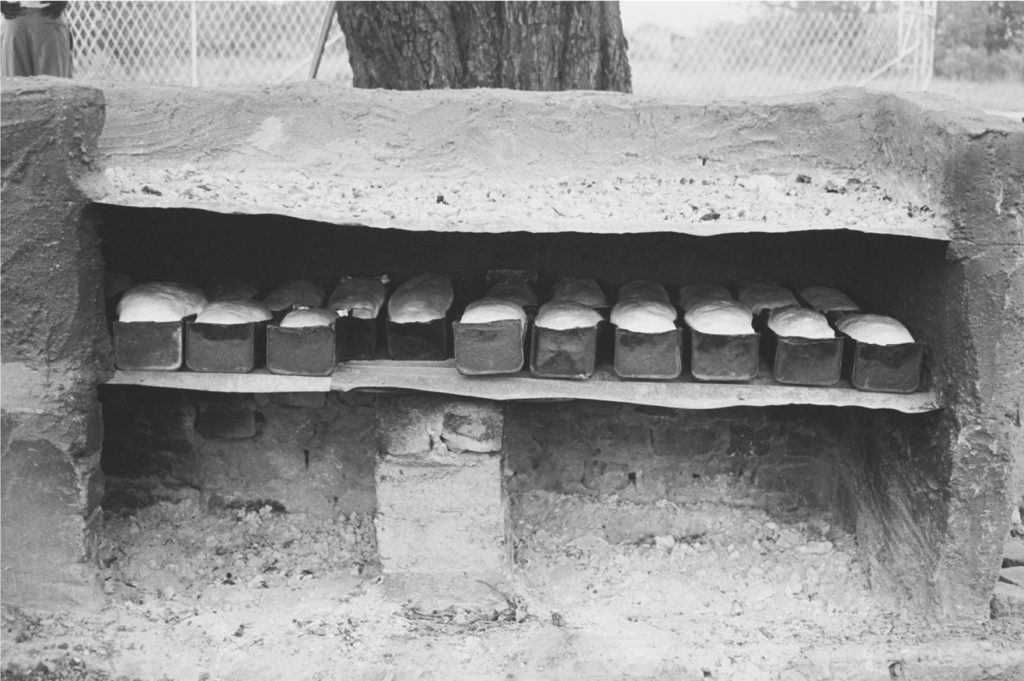 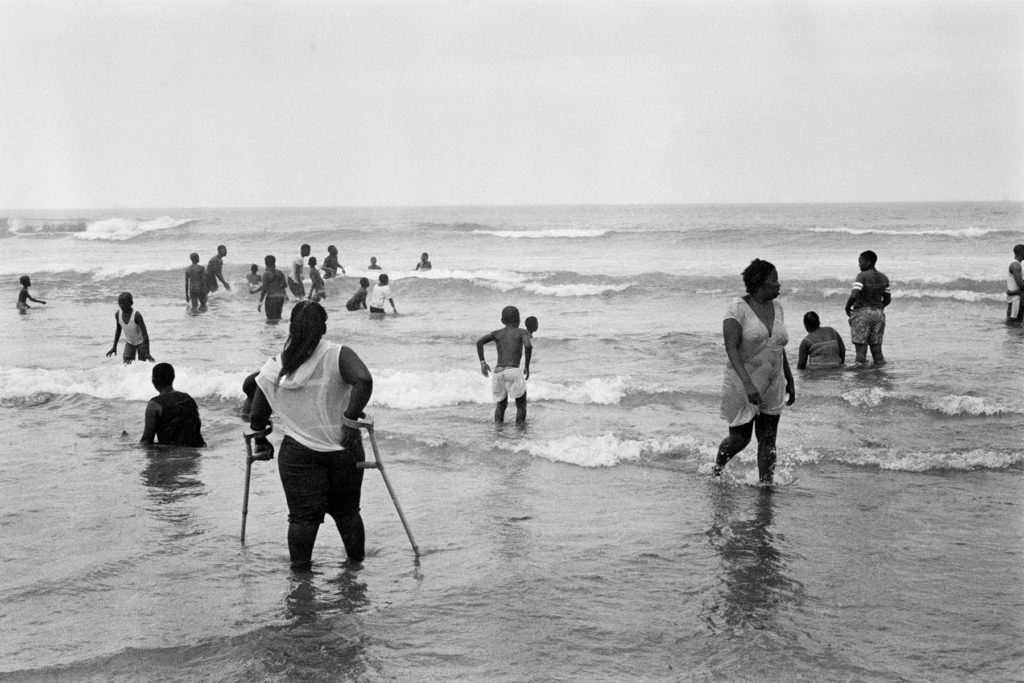 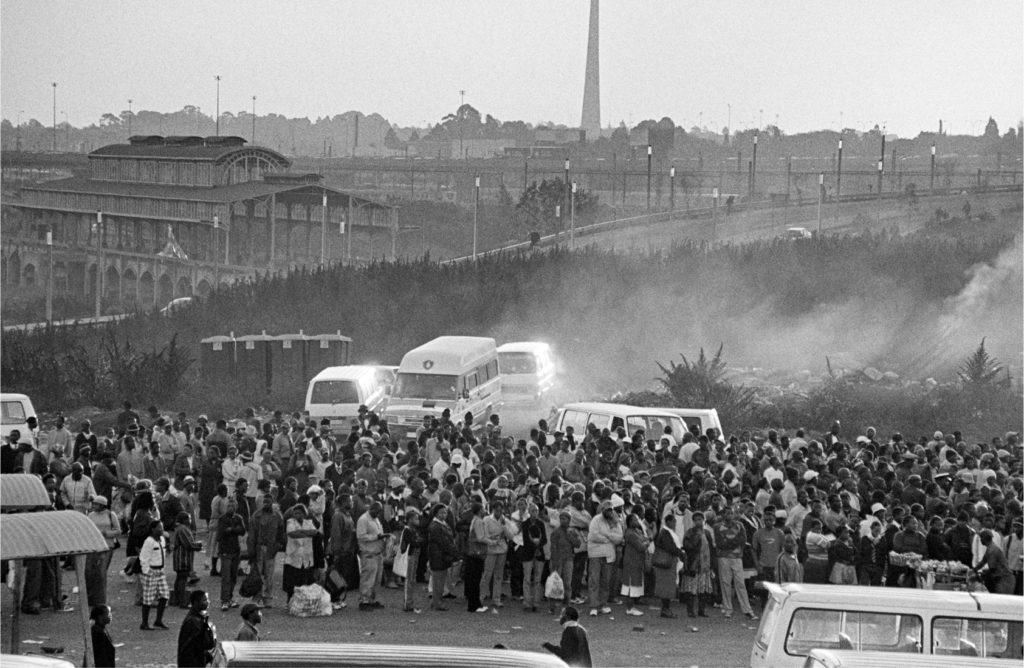 CARTOGRAPHY OF THE INTIMATE

Andrew Tshabangu loves his country.  He loves his city, Johannesburg.  He loves his community, in the most noble sense of this word, deformed in French by recent “isms.” He maintains an intimate and fusional relationship with this mirror of his own existence. His photographs are not the work of a voyeur in search of sensational and vulgar images, noisy images, in the words of Roland Barthes. On the contrary, his register is that of silence and intimacy. It is here that this mirror effect occurs, projecting him into every shot he is drawn to. He finds himself there, makes self-portraits of everything that surrounds him: objects, cities, characters. The settings of intimacy are diverse. Here, we have drawn up a modest cartography that will perhaps shed some light on the spectrum through which the photographer operates.

An opening to the sea, to the water that governs so many aspects of our lives. It is in water that all manner of rebirth occurs. The physical, first, which operates on the body and the spiritual, which washes us, metaphorically, of our sins and stains. The relationship of our bodies to the sea is a singular and exclusive one. It is a relationship, to use Charles Baudelaire’s words, of free beings: Free man, you will always cherish the sea!/The sea is your mirror; you contemplate your soul/In the infinite unrolling of its billows;/Your mind is an abyss that is no less bitter.

Is there anything more unfathomable than the human soul, more intimate than our relationship to spirituality and to God? The scenes are sensitive, even sacred, dare we write. Yet Tshabangu’s invisible camera slips into them, moves on familiar ground, becoming one with those who express their devotion. No judgment, on the contrary, an infinite tenderness for these prayers that may never find an answer but whose only beauty lies precisely in this faith that expresses itself unblushingly. As a quiet and modest everyday life is expressed in the interiors depicted, so too the atmosphere that the photographer manages to transcribe is a eulogy to the graciousness of modesty.

The city, it might seem a paradox, is another form of intimacy in the relationship we all have with it. Everyone goes through and experiences a different city, which spreads out through his or her experience and journeys. There is never a single city, but, as Barthes wrote, a millefeuille of sensations and paths defined by the use we make of them. We do not, contrary to what we might think, make the city. It is the city that makes us and submits us to its laws. Even if we retain the illusion of being its masters, it is the city that dominates us and forces us to maintain a particular dialogue with it.

Tshabangu is a follower of what photographers and snipers call the “clear shot”. The sniper is a marksman who must not neglect any detail, for each detail forms the framework of a larger narrative.  The foresight of his gaze confers on all his images a humanity that does not speak its name but that, before our very eyes, reveals itself as evidence.

(1) In French the word communautarisme is a pejorative socio-political term that designates the attitudes or aspirations of minorities to voluntarily dissociate themselves from the rest of society.