FÉRIELLE DOULAIN-ZOUARI was born in 1992 in Paris. Daughter to a Tunisian mother and a French father, she comes from a dual culture and carries both nationalities. After studying Textile at ESAA Duperré and ENSAAMA Olivier de Serres, she decided to go to Latin America to enrich her practice in a foreign territory. She obtained an artistic residency in Chile where her research remained focused on the theme of her studies: the manufactured industrial object, or the “Made in China” object. Upon her return, she decided to settle in Tunis to continue to develop this research, essentially inspired by the world of popular consumption / the circulation and sale of low-end goods in so-called “developing” countries. Her workshop moves according to the opportunities encountered, notably with craftsmen (Driba Workshop), or in shared artist spaces in industrial areas (Coteaux Workshops initiated by the Selma Feriani Gallery) or in places where she has exhibited, such as the Chapel of Carthage. It is within the framework of this journey that she understood the need to create an exchange with the visitor during her production which became an essential part of her work. The reflections brought about by these experiences, as well as the current Tunisian context, have greatly transformed her practice, which now aspires to weave a dialogue between the artist and the local community, conceived as two entities between which she intends to create horizontal connections. This willingness pushes her to continue working with industrial materials, which are for her an industrial language. 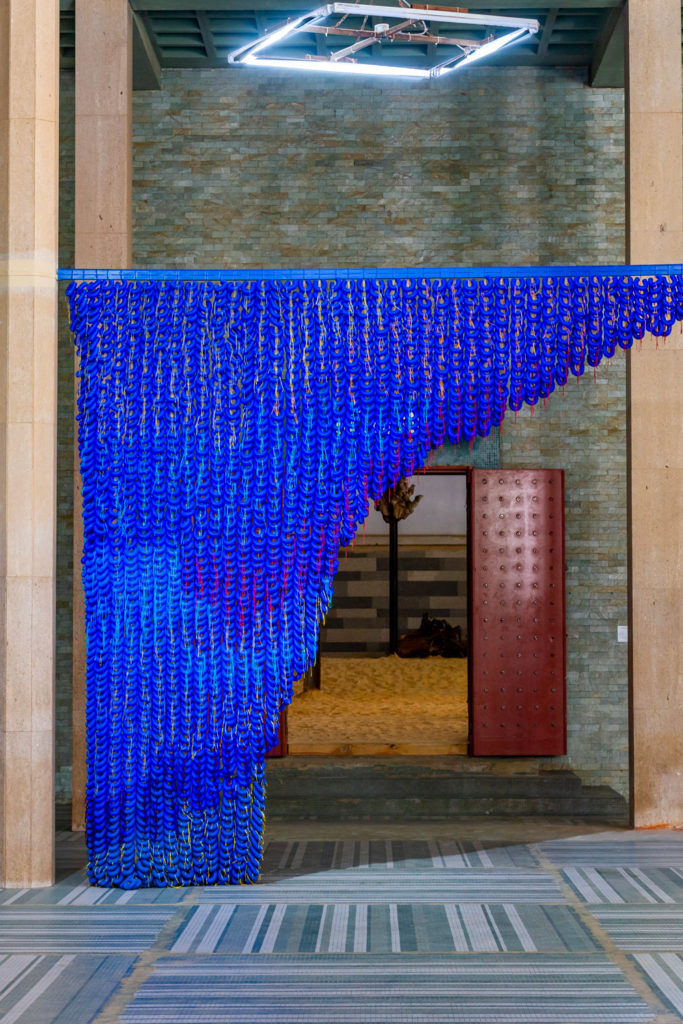 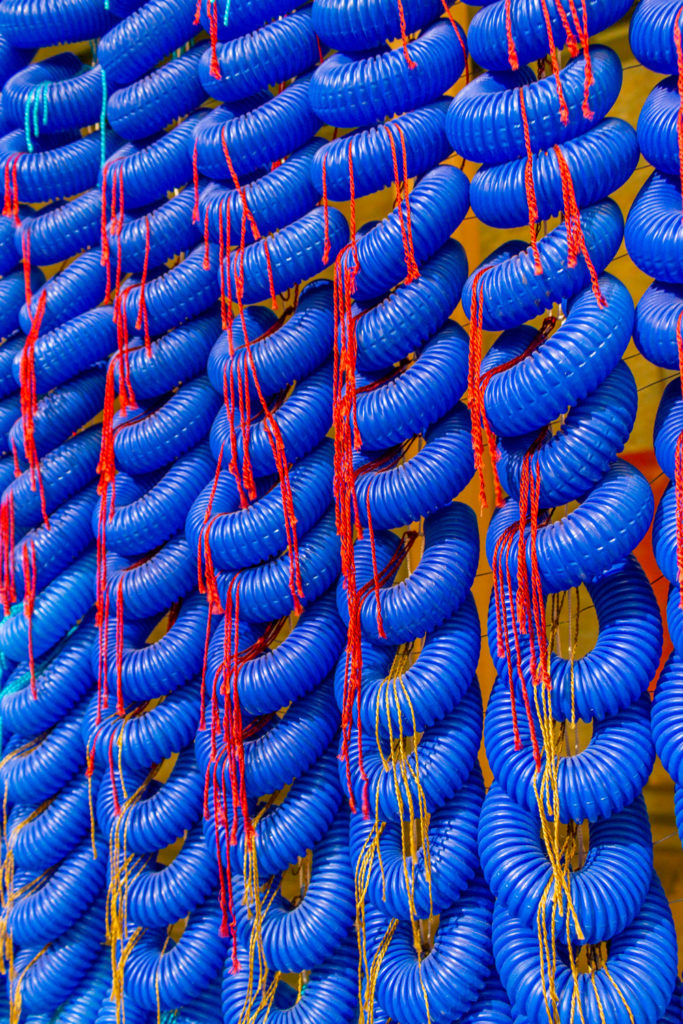 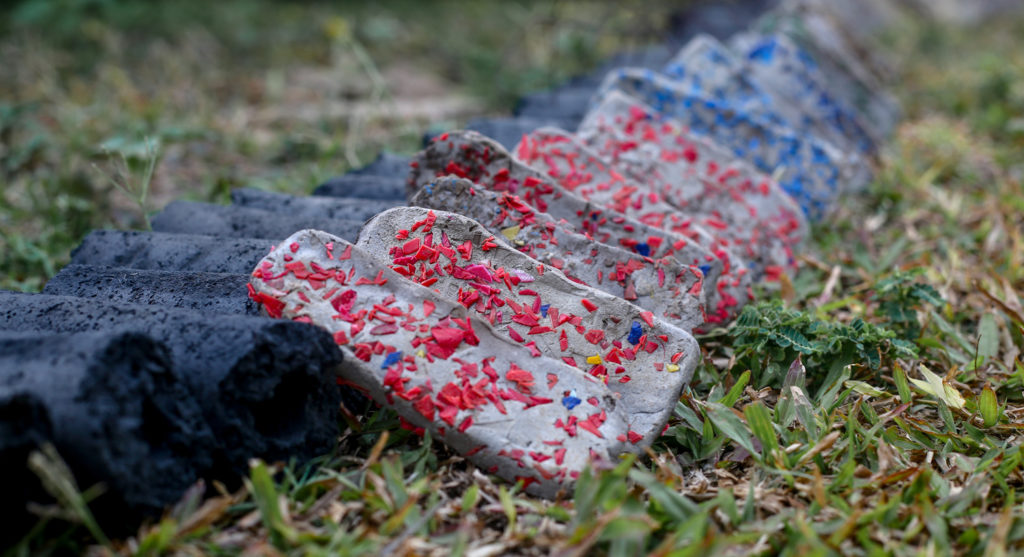 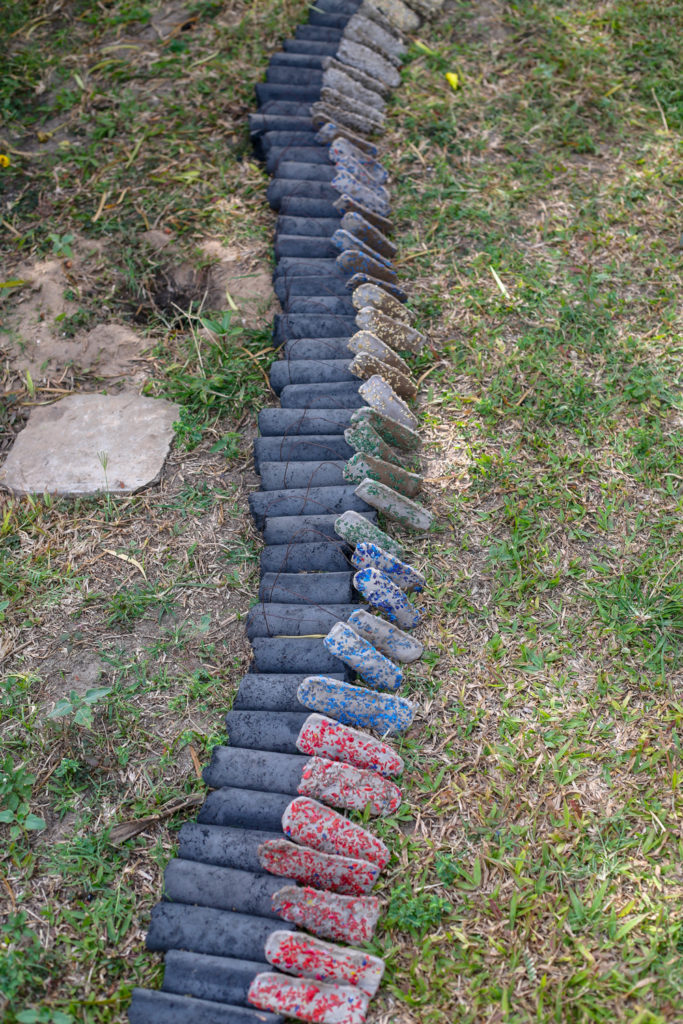 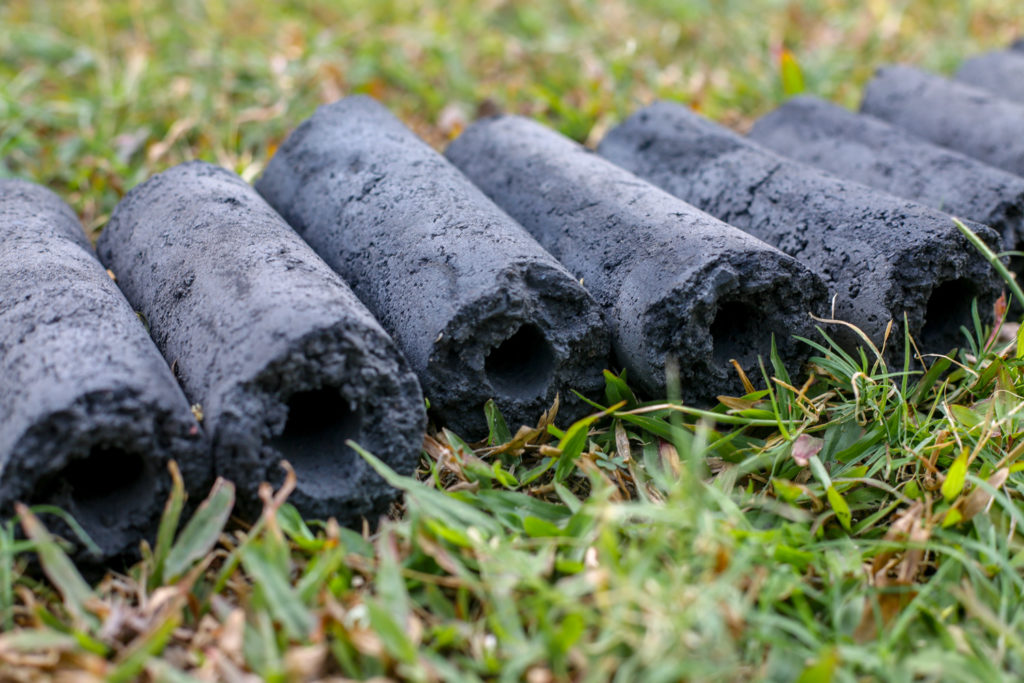 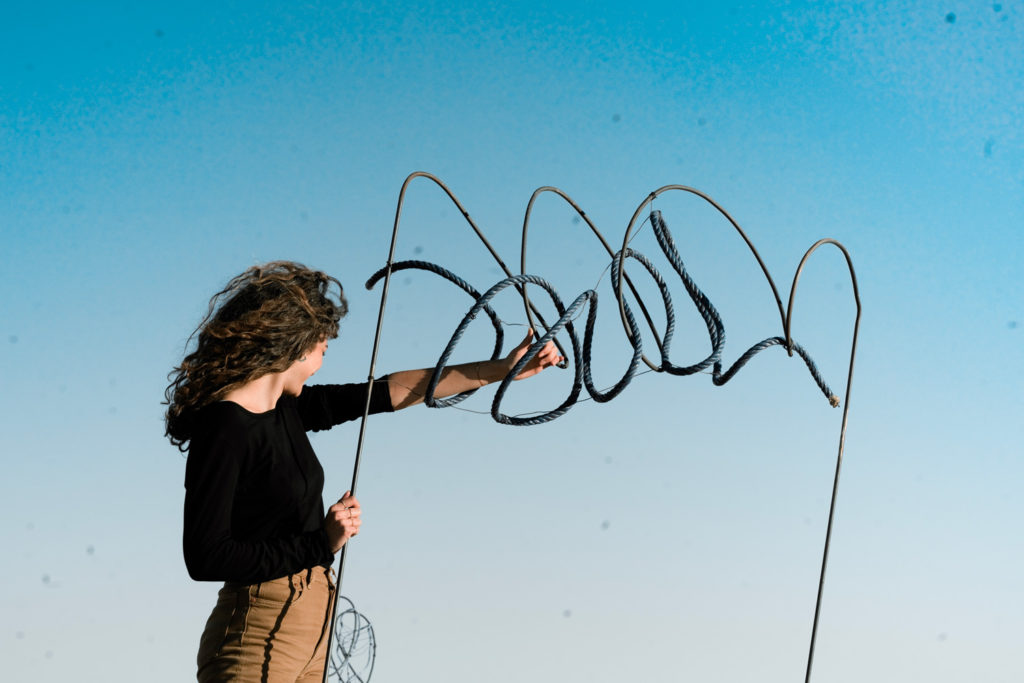 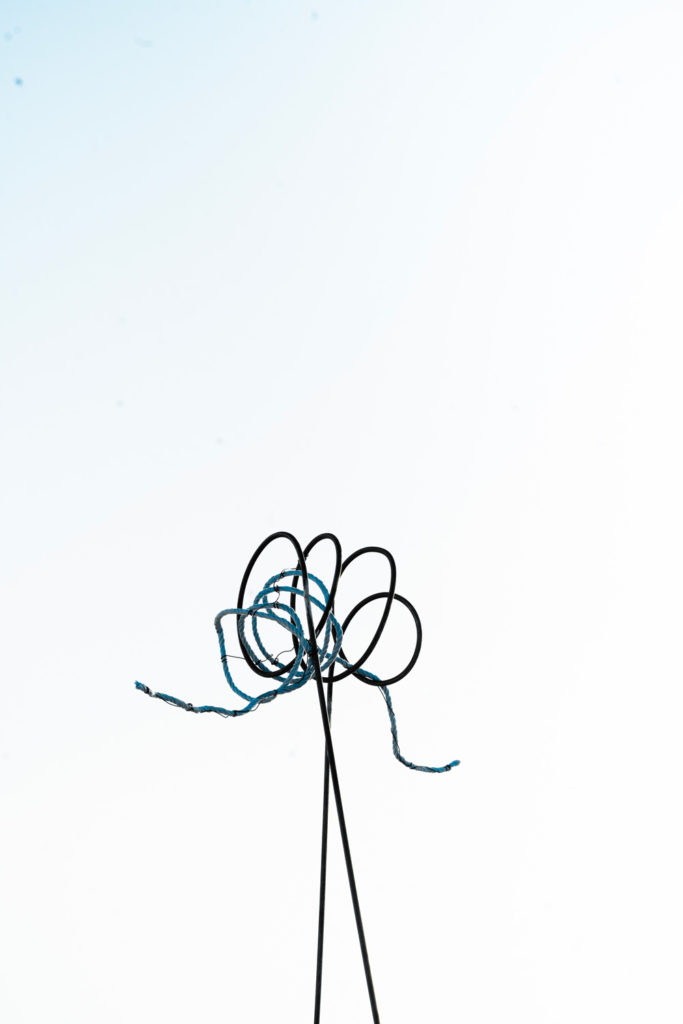 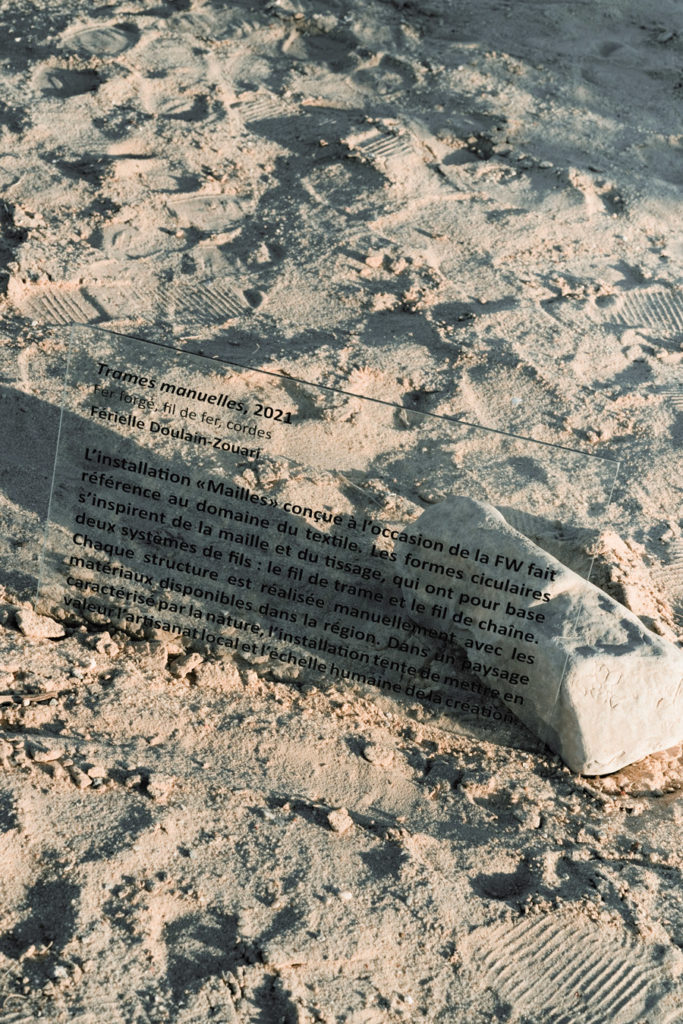 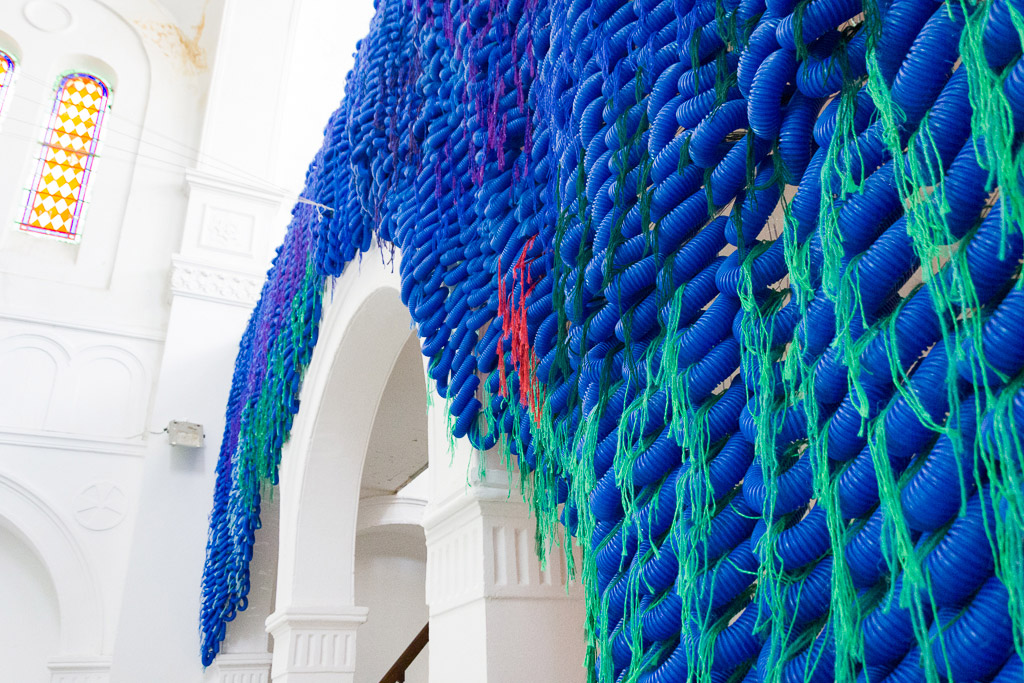 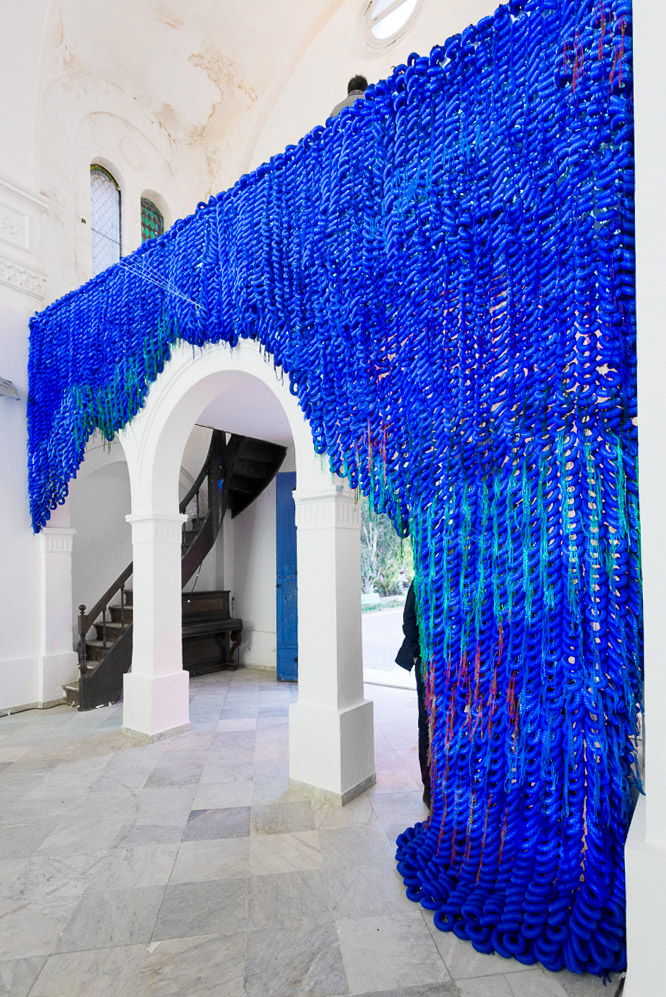 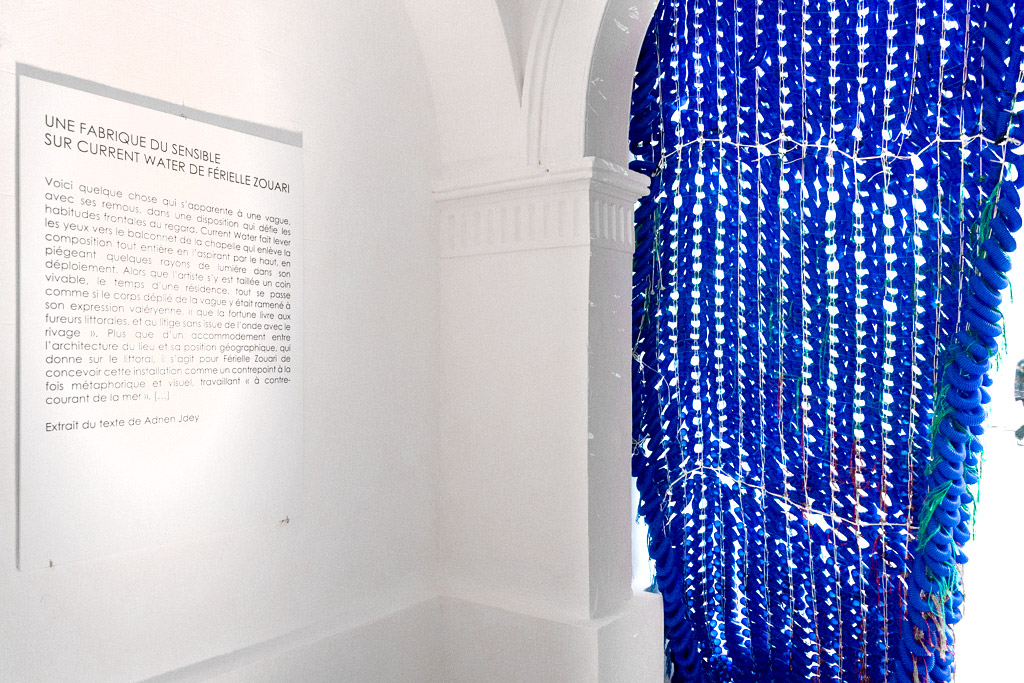 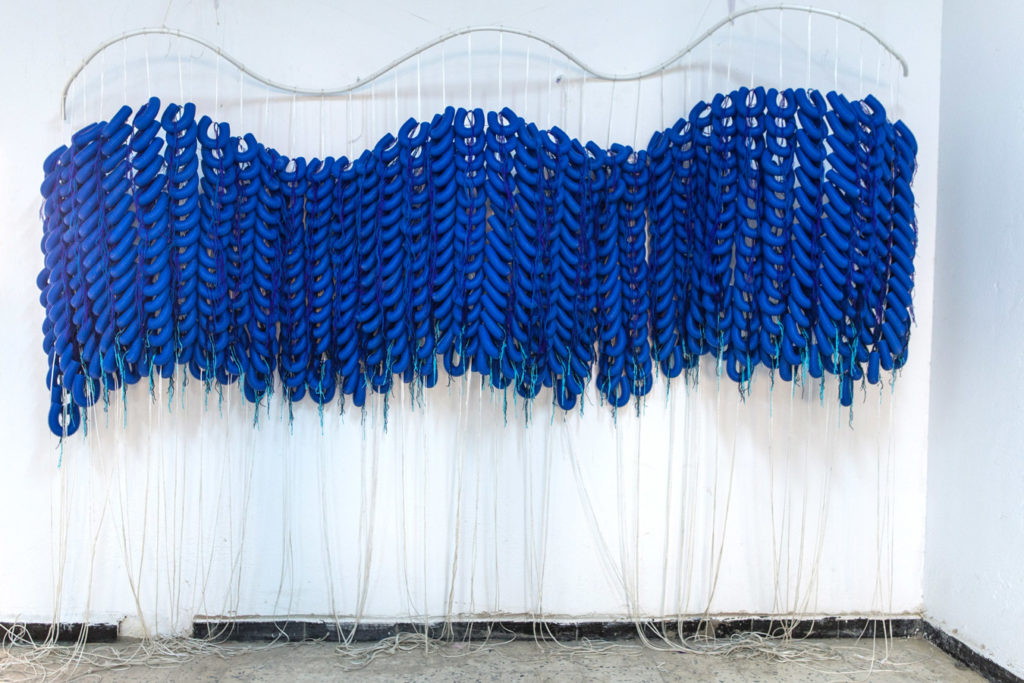 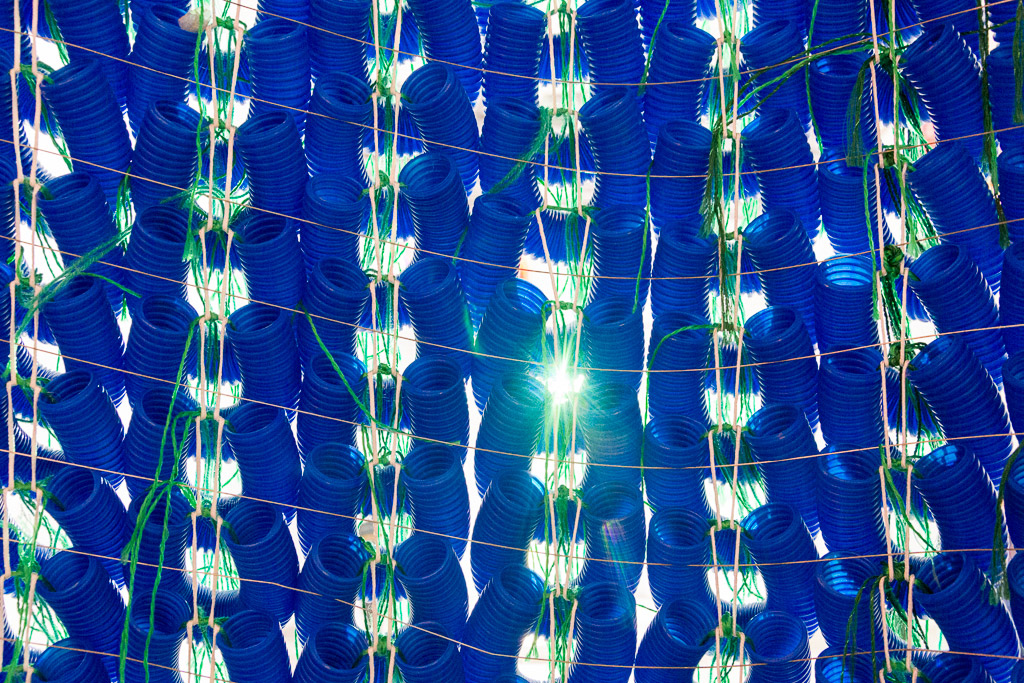 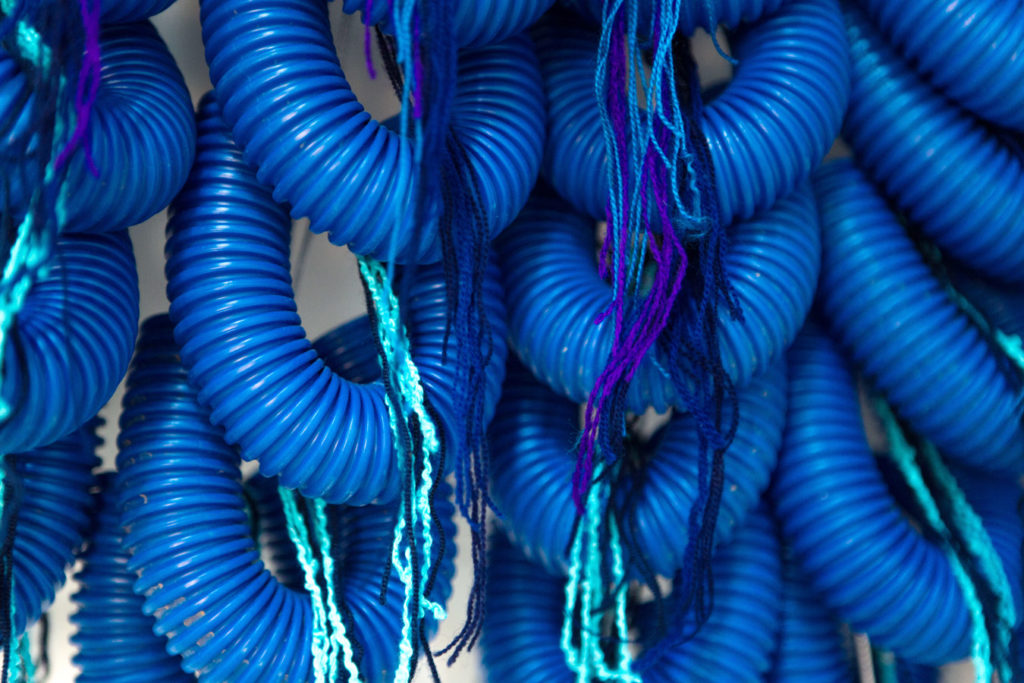 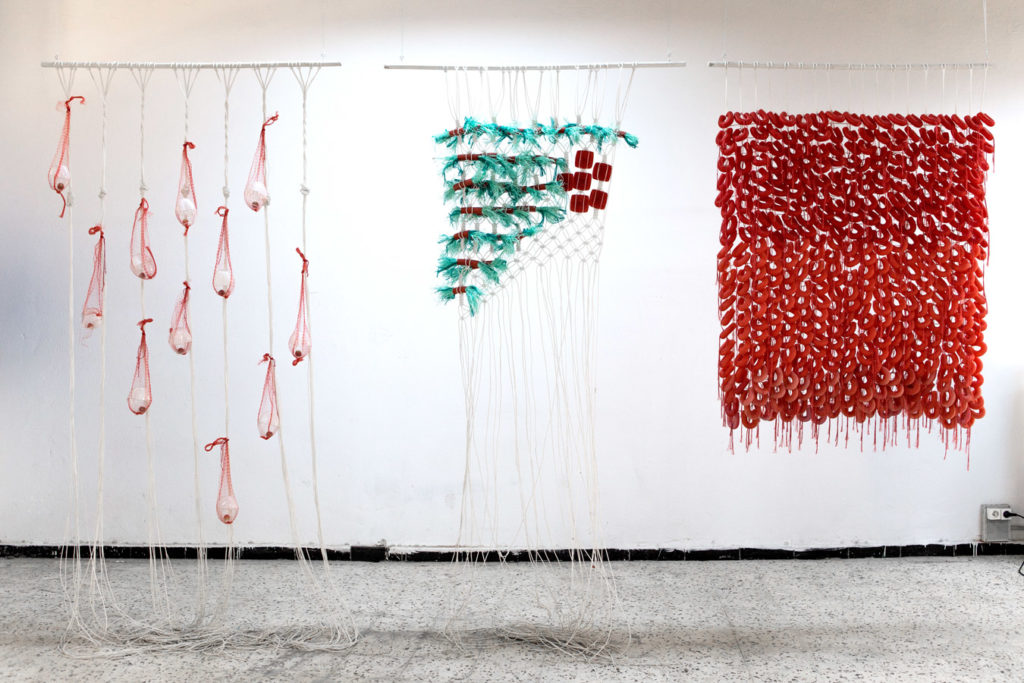 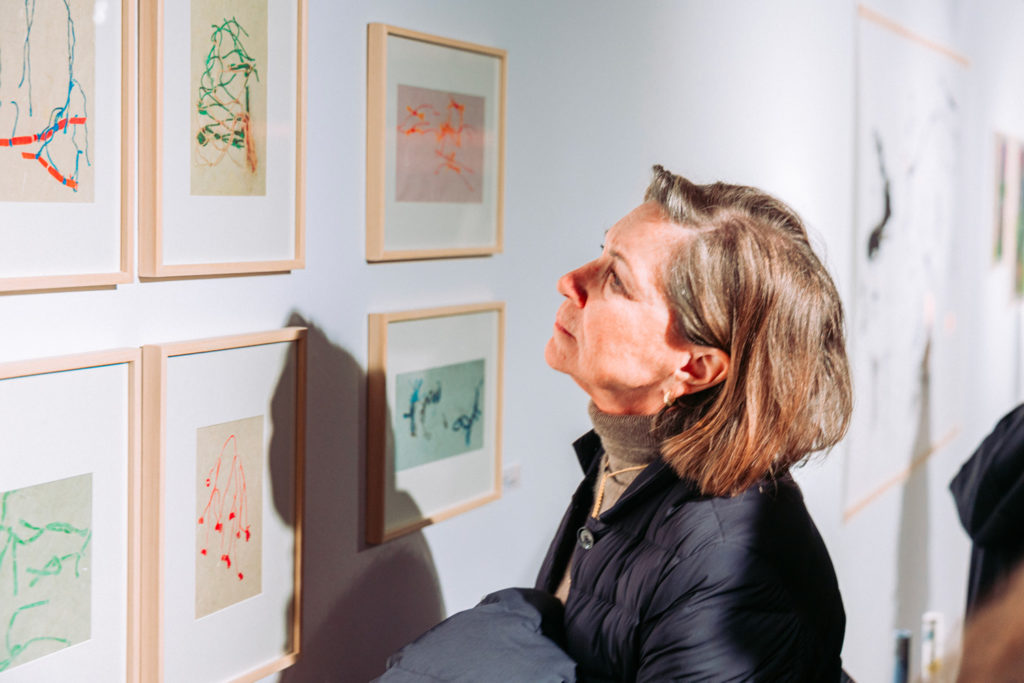 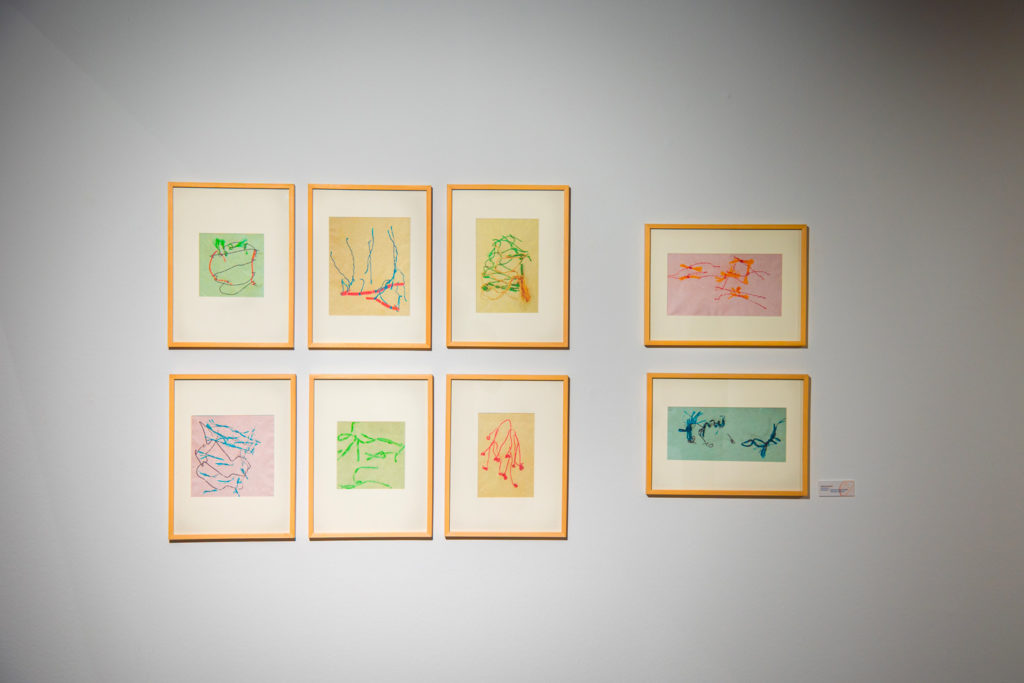 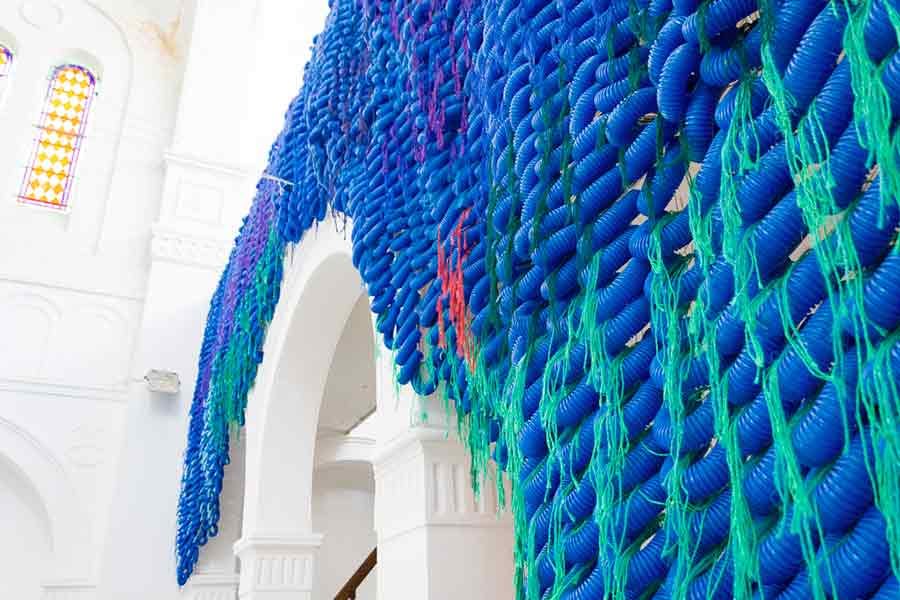 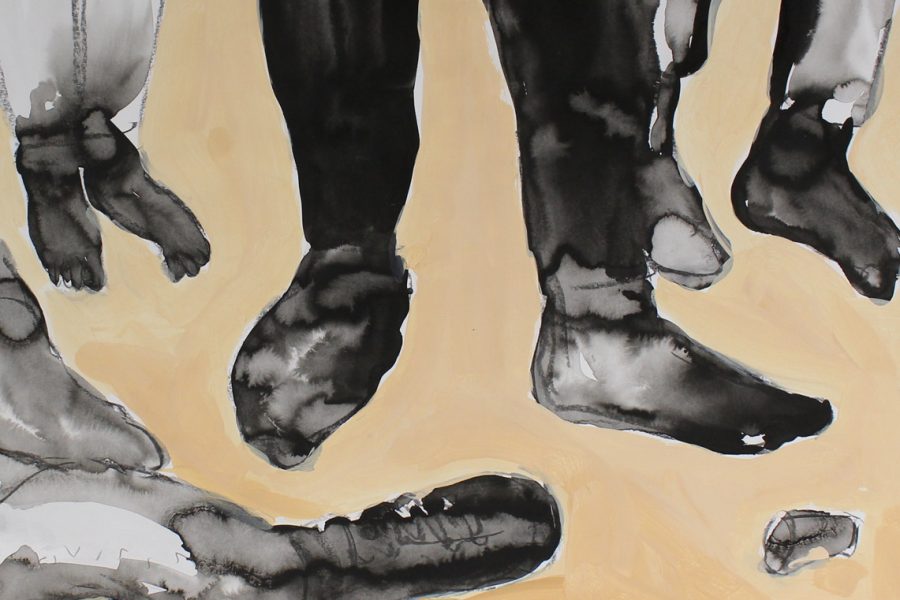