GREGORY OLYMPIO, born in 1986 in Lomé, Togo, lives and works in Besançon. Having grown up in a multicultural family – French, Beninese and Togolese – with the feeling of being in the interspace of these cultures, his work sometimes plays with the notion of limits, preferring “more or less” clear contours to a clear and precise line. For him, identity is a very complex thing that is constructed from our interactions with the world, a world that is ever smaller and in which we are increasingly close. Intuitive and spontaneous, his work constantly goes back and forth between the individual and the world and between the universal and the personal. His work has been the subject of numerous exhibitions in France and Europe. In 2018, he was the recipient of the Künstlerhaus Schloss Balmoral scholarship. 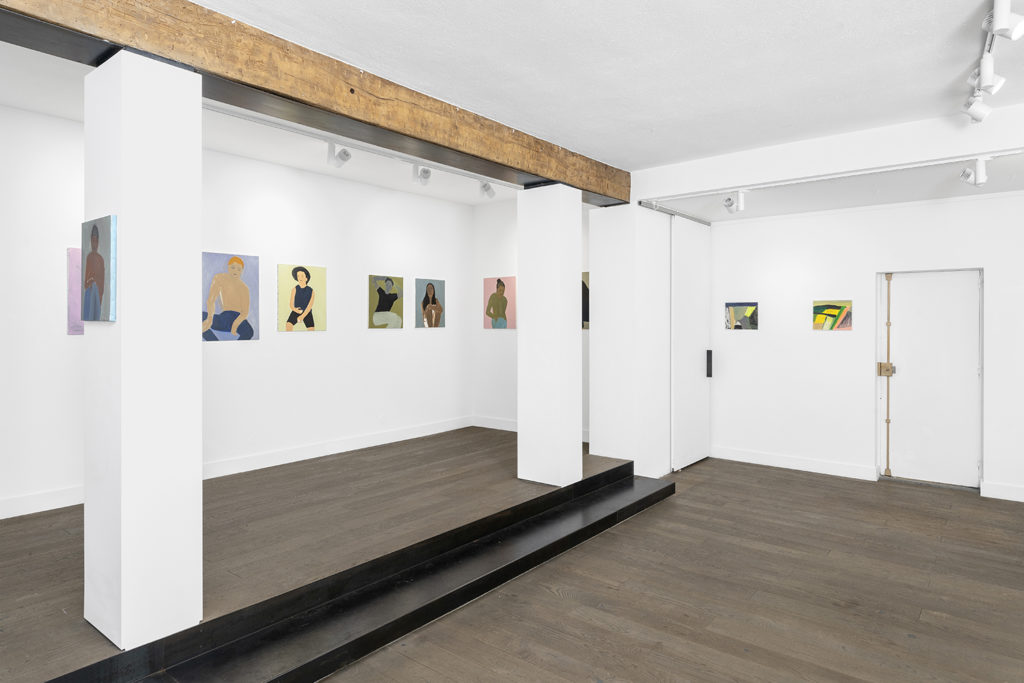 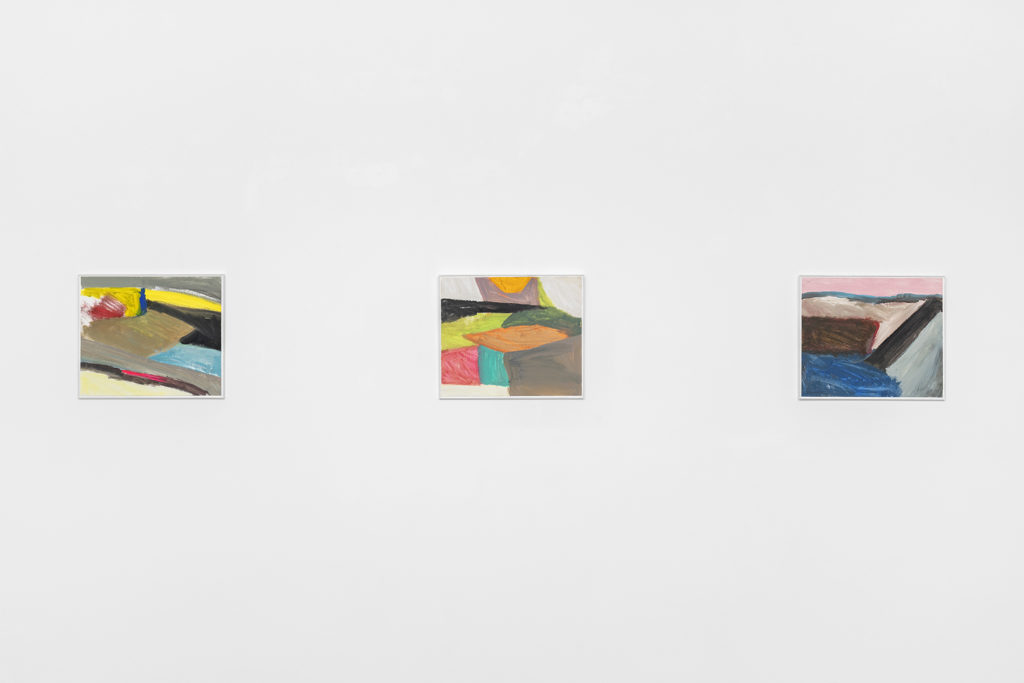 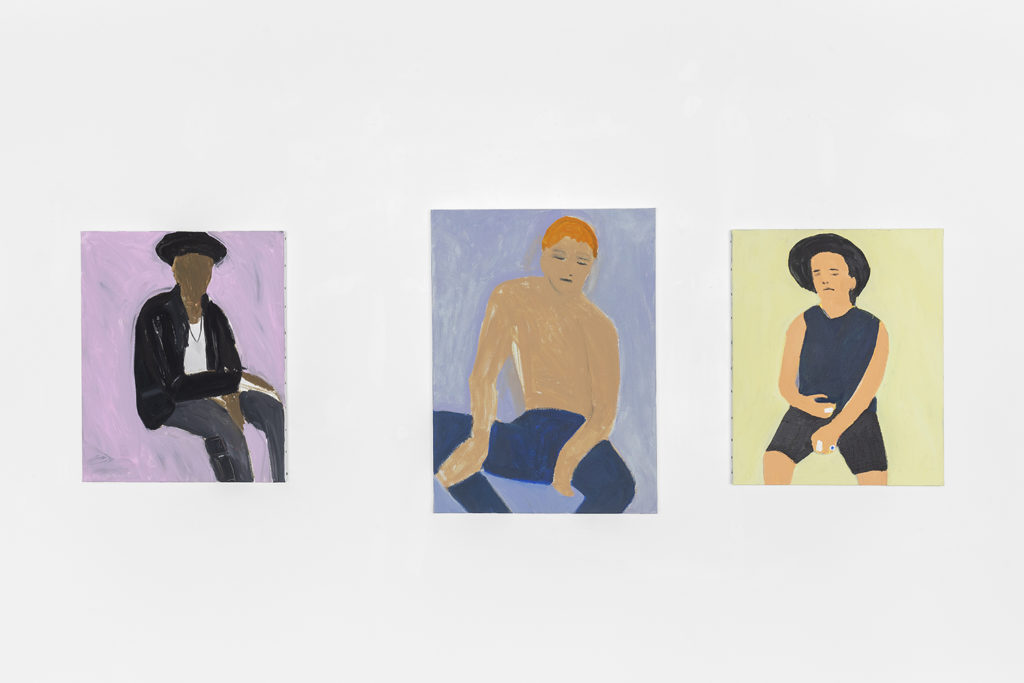 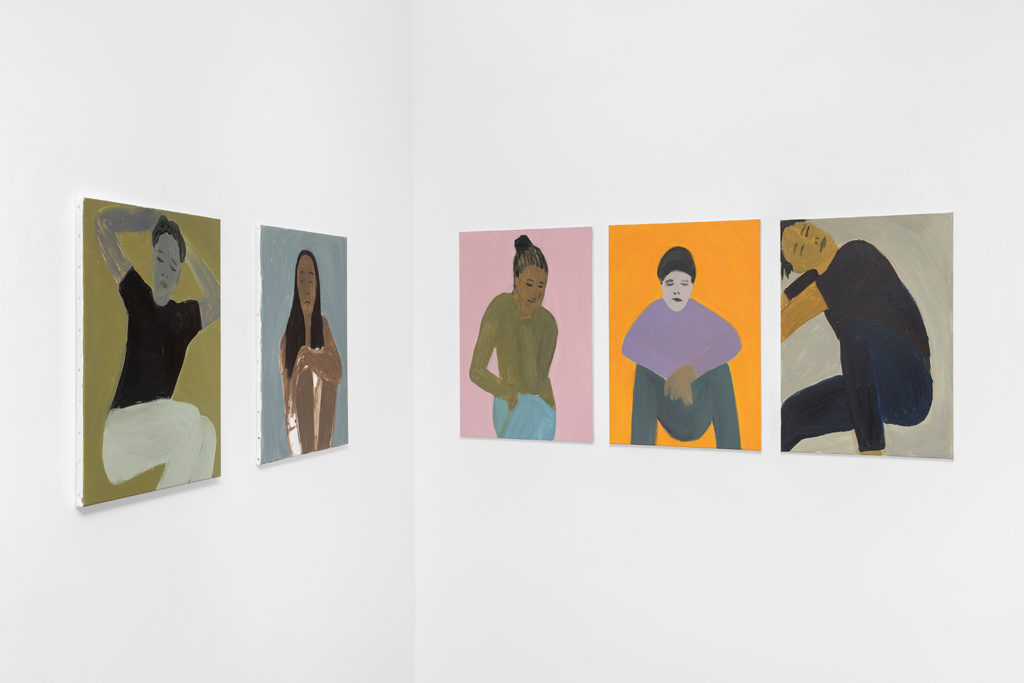 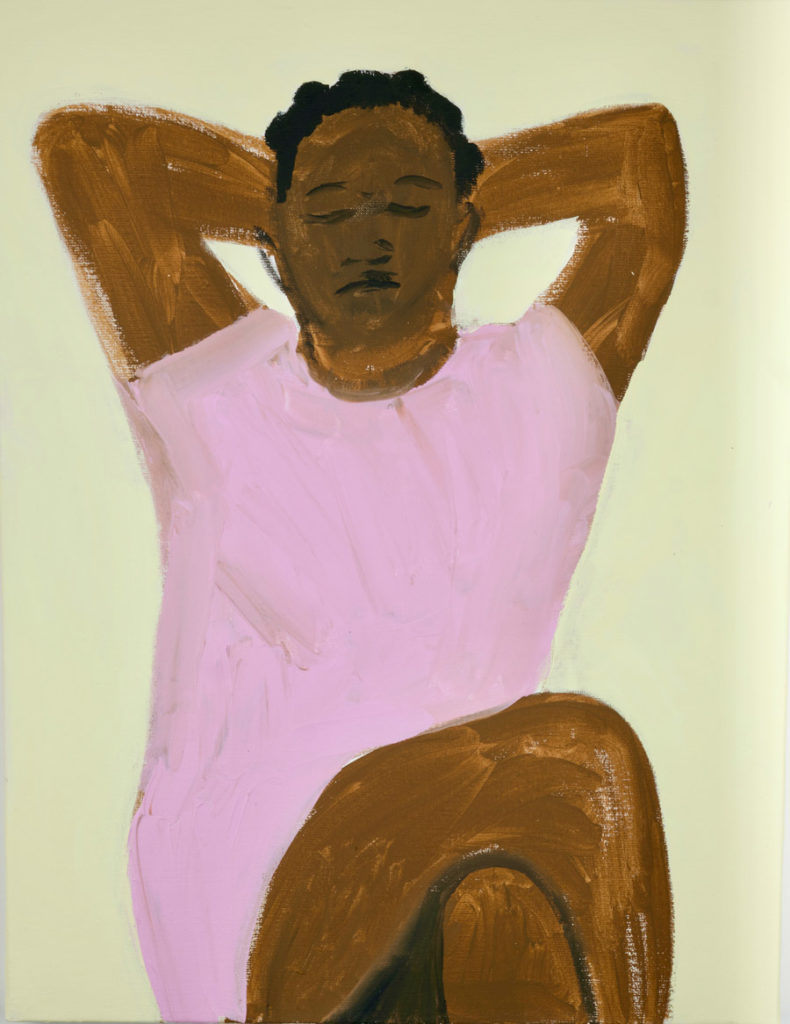 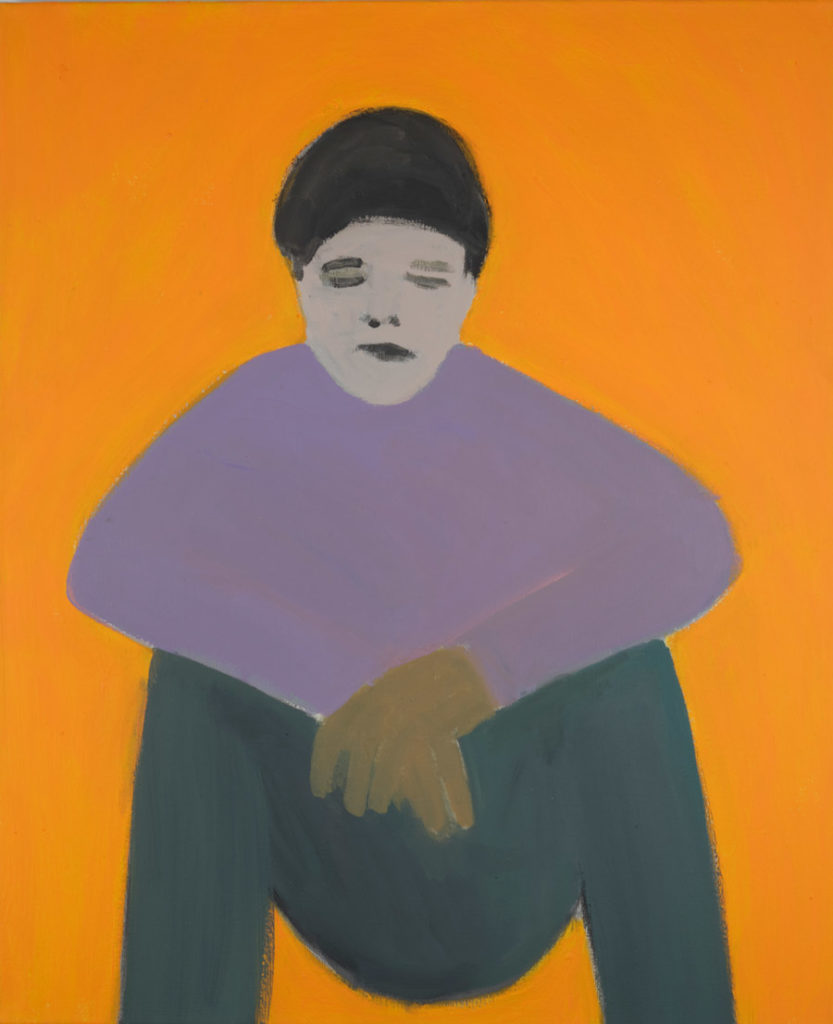 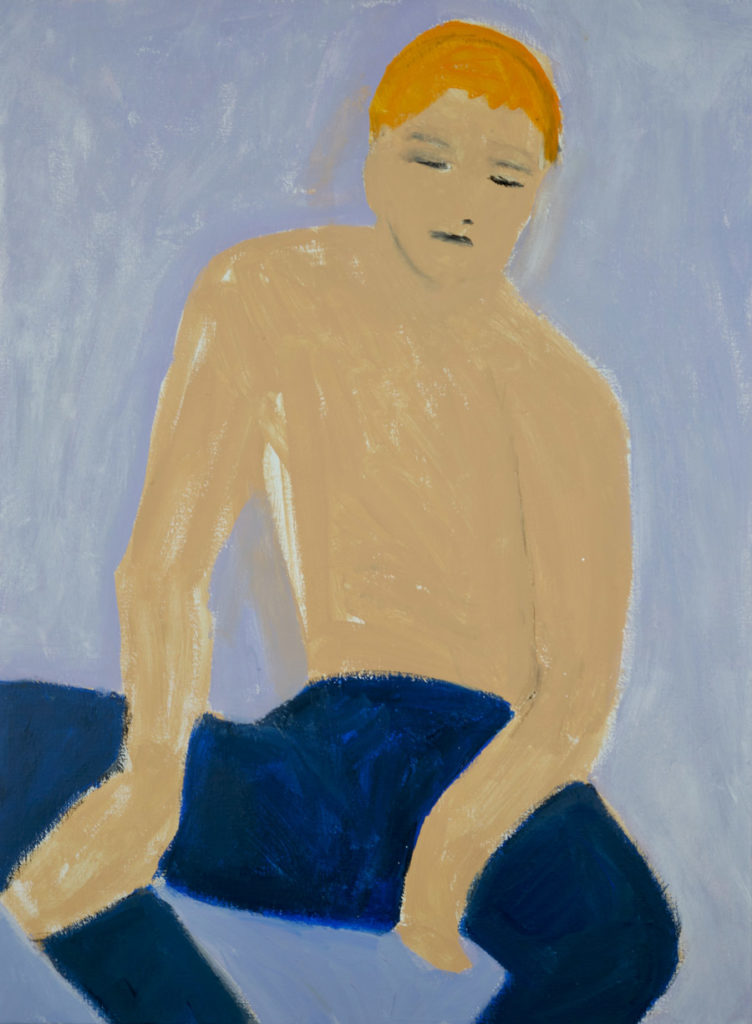 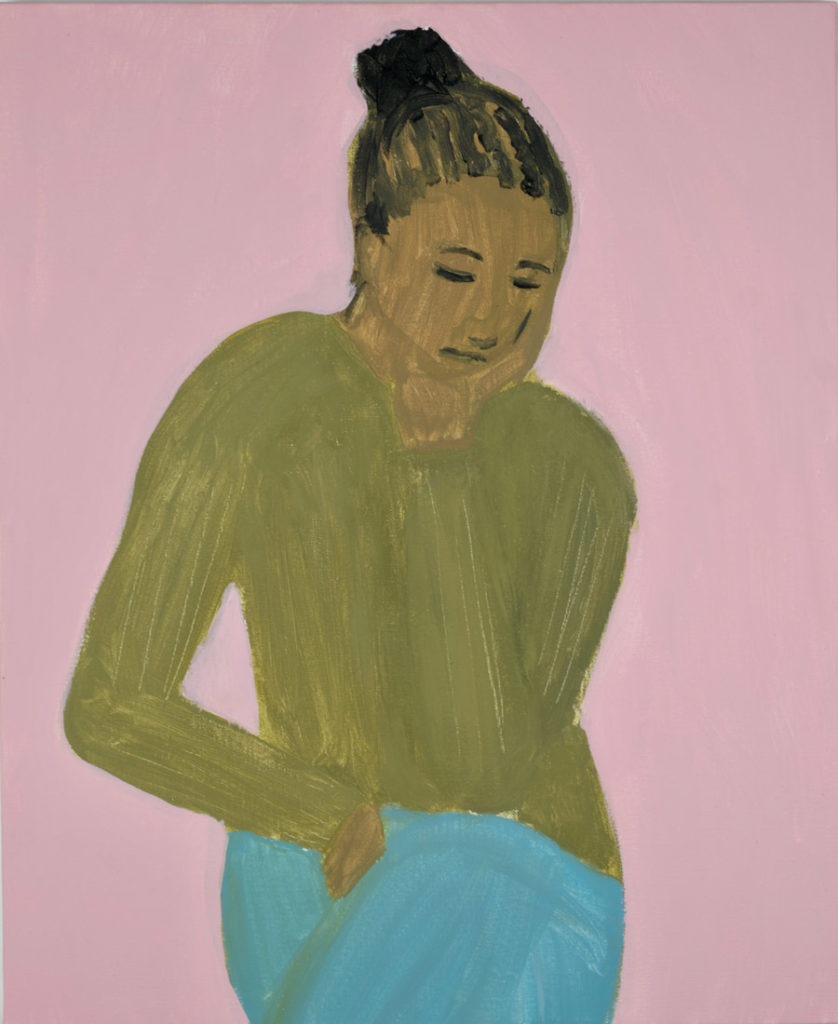 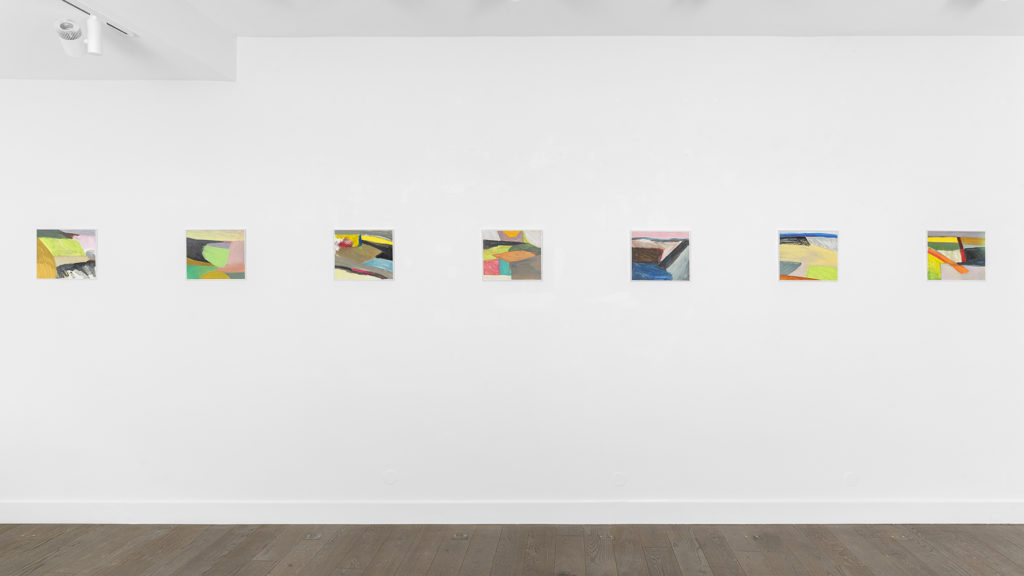 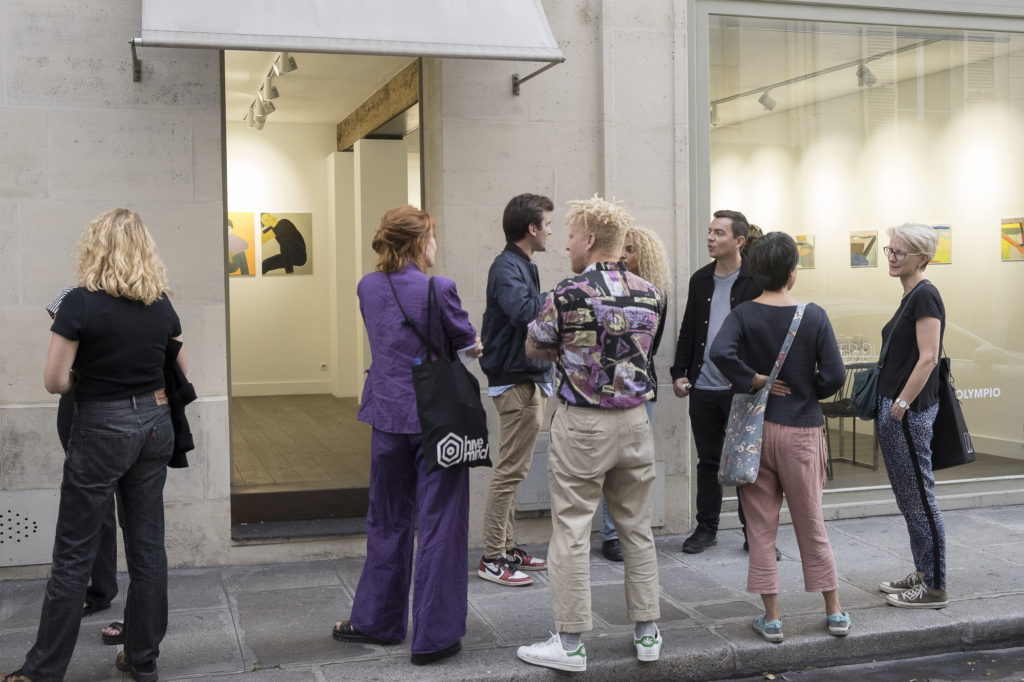 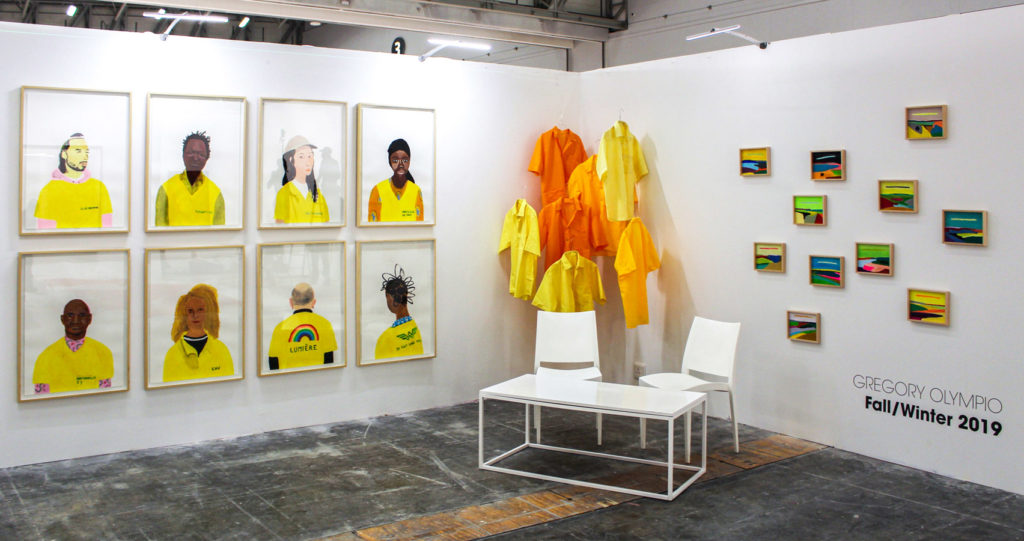 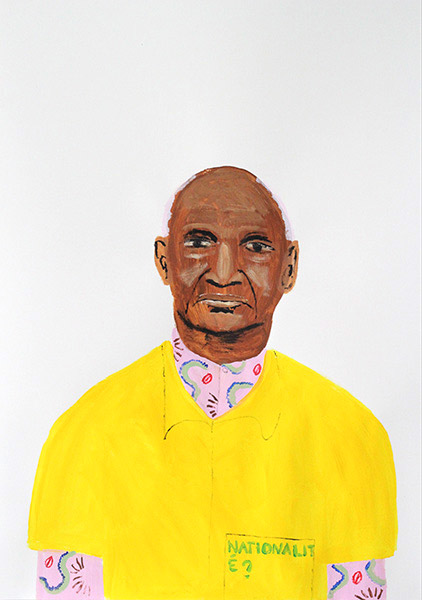 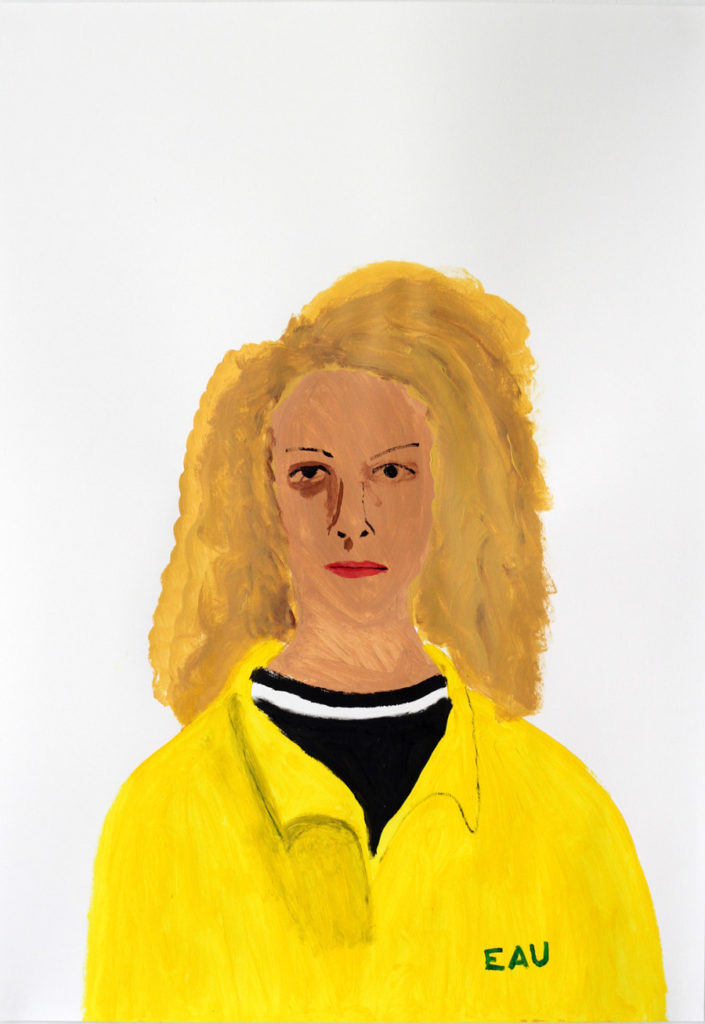 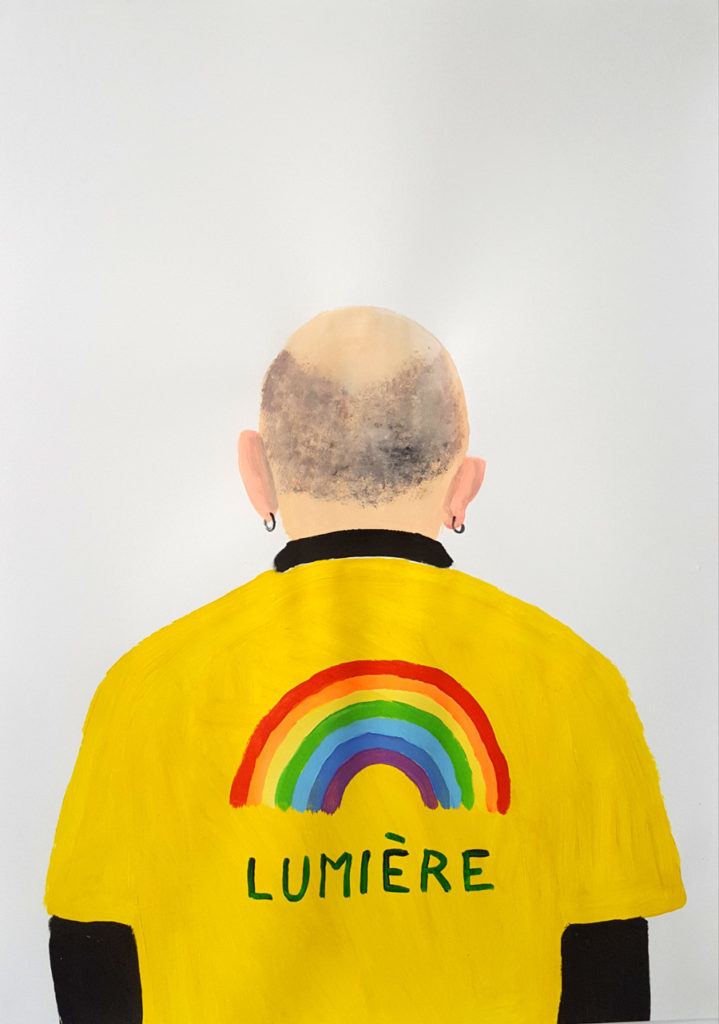 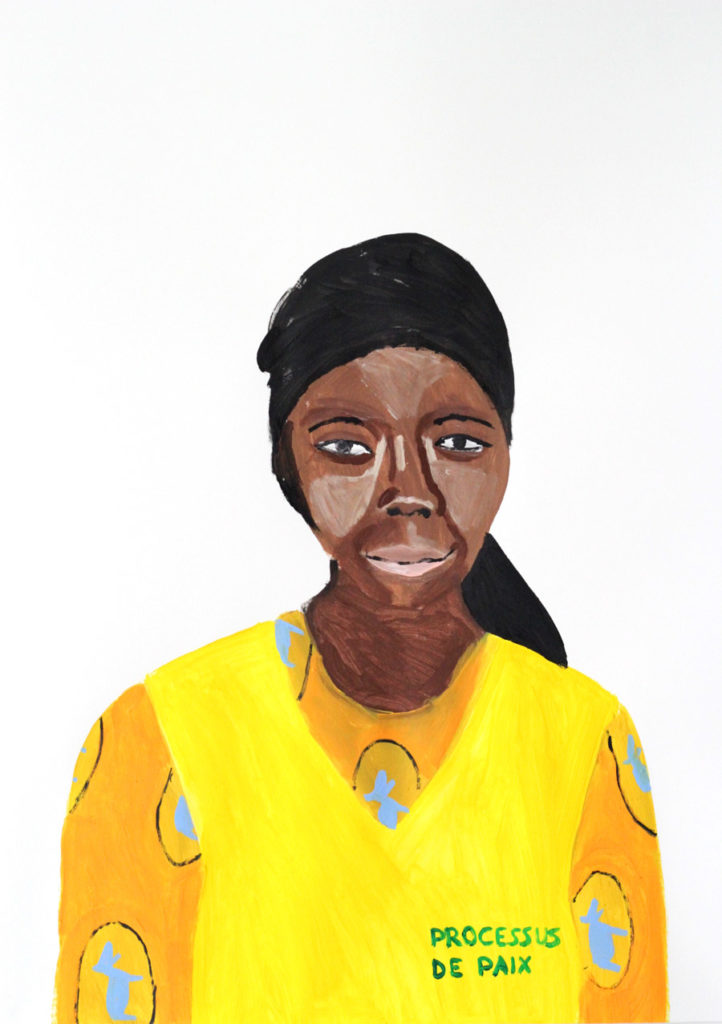 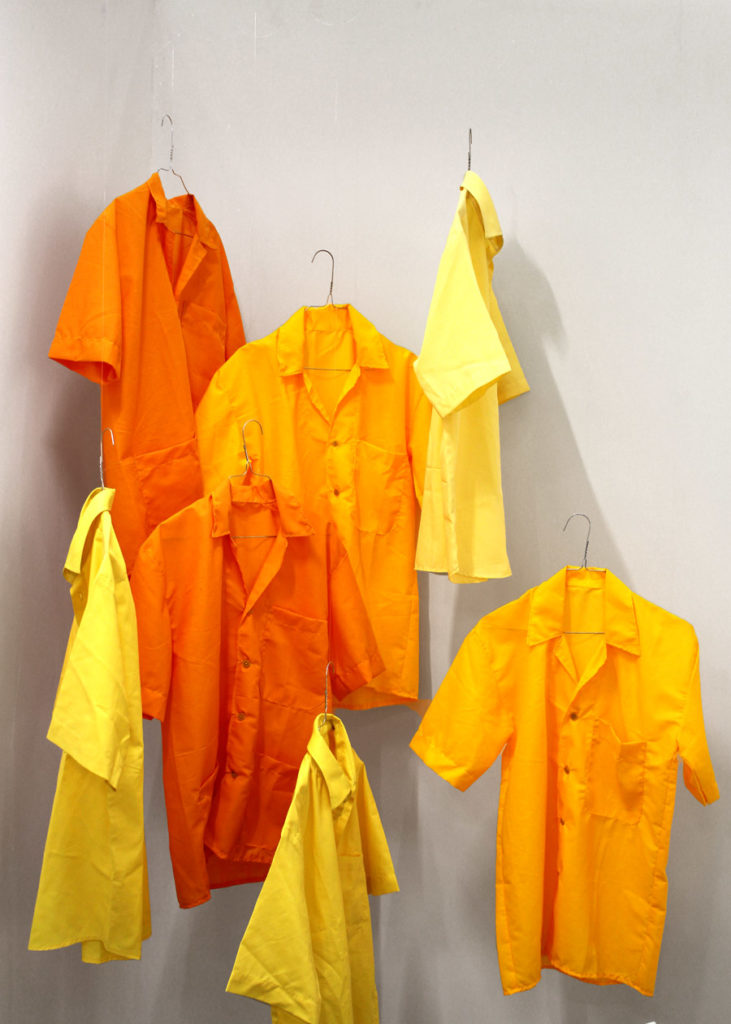 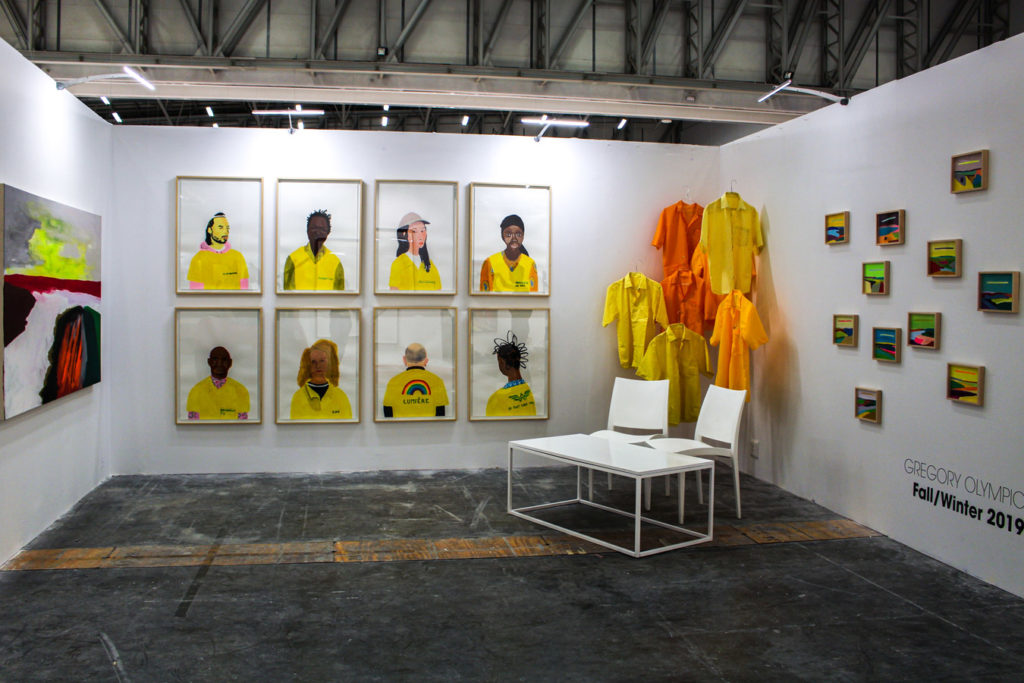 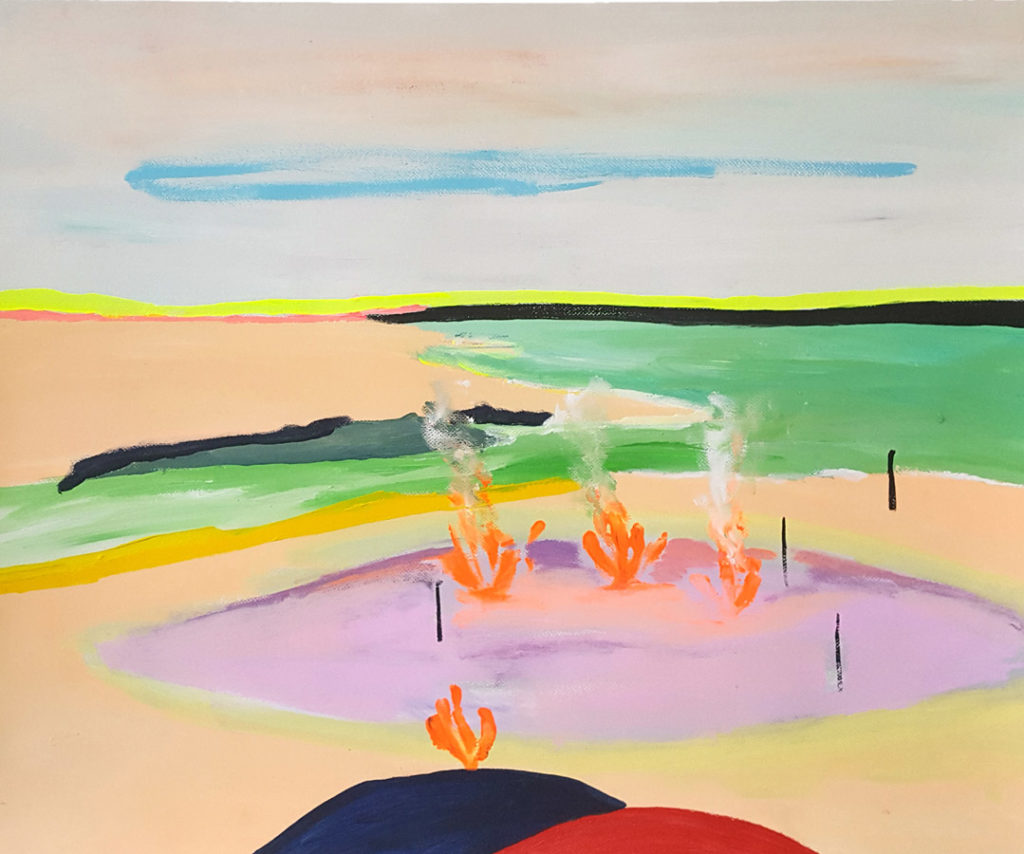 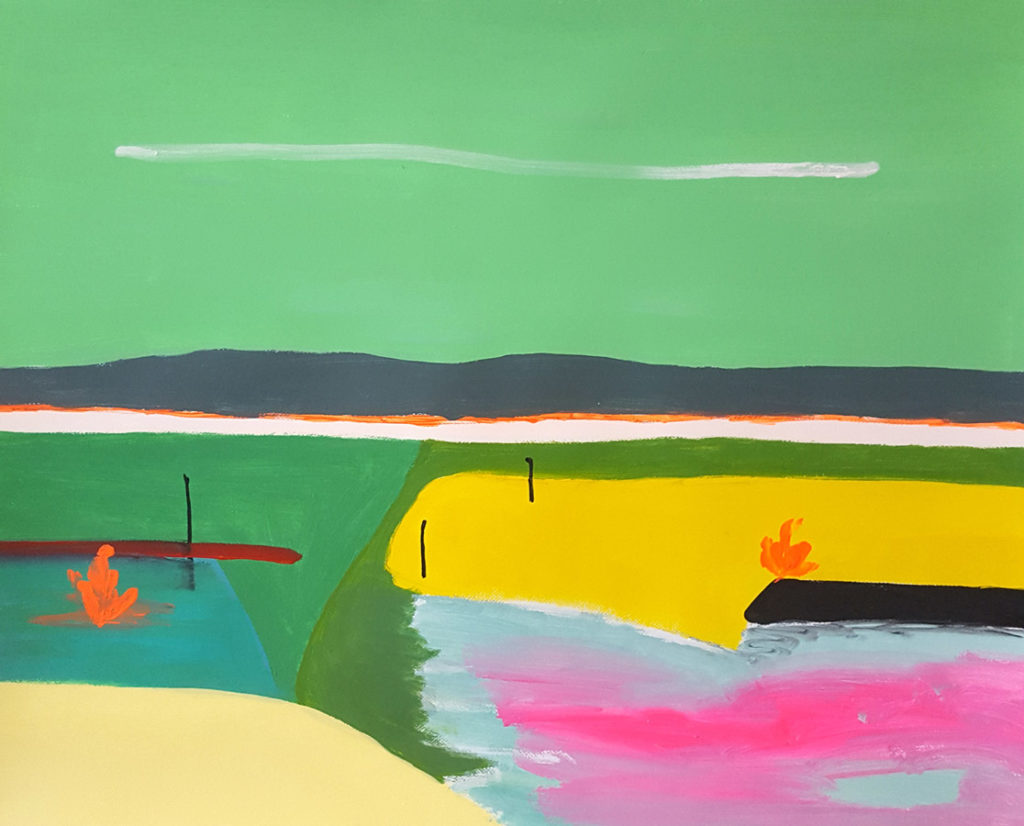 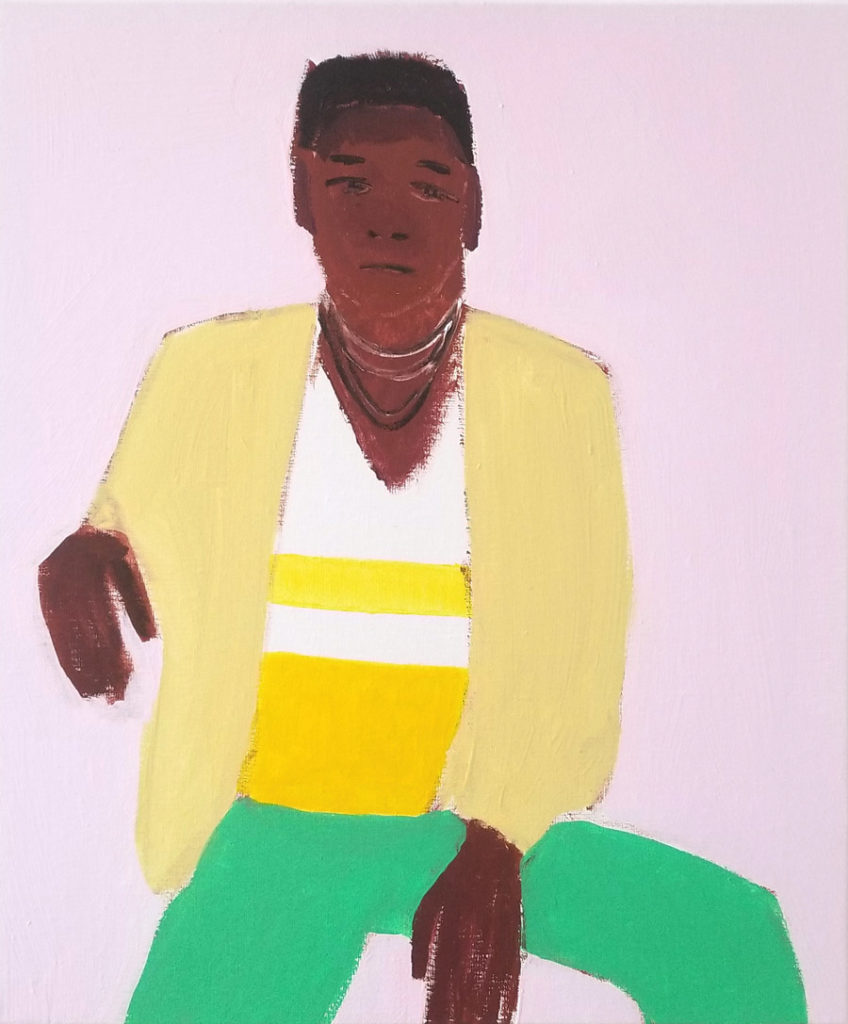 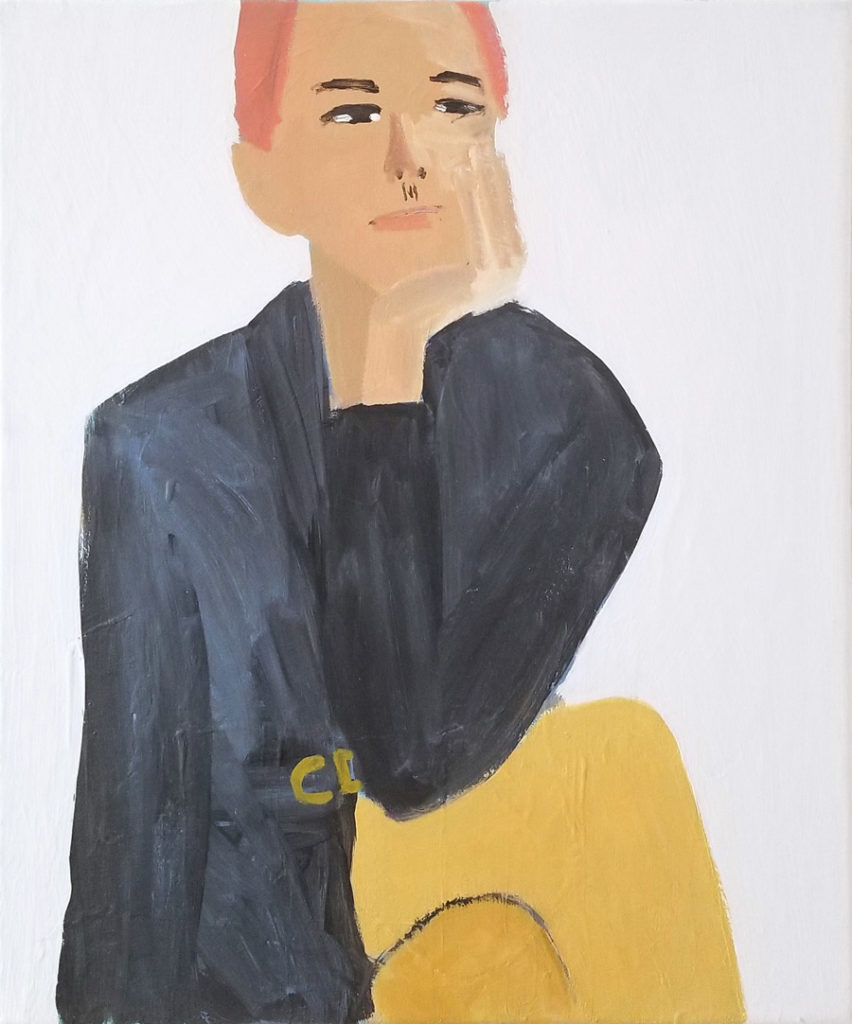 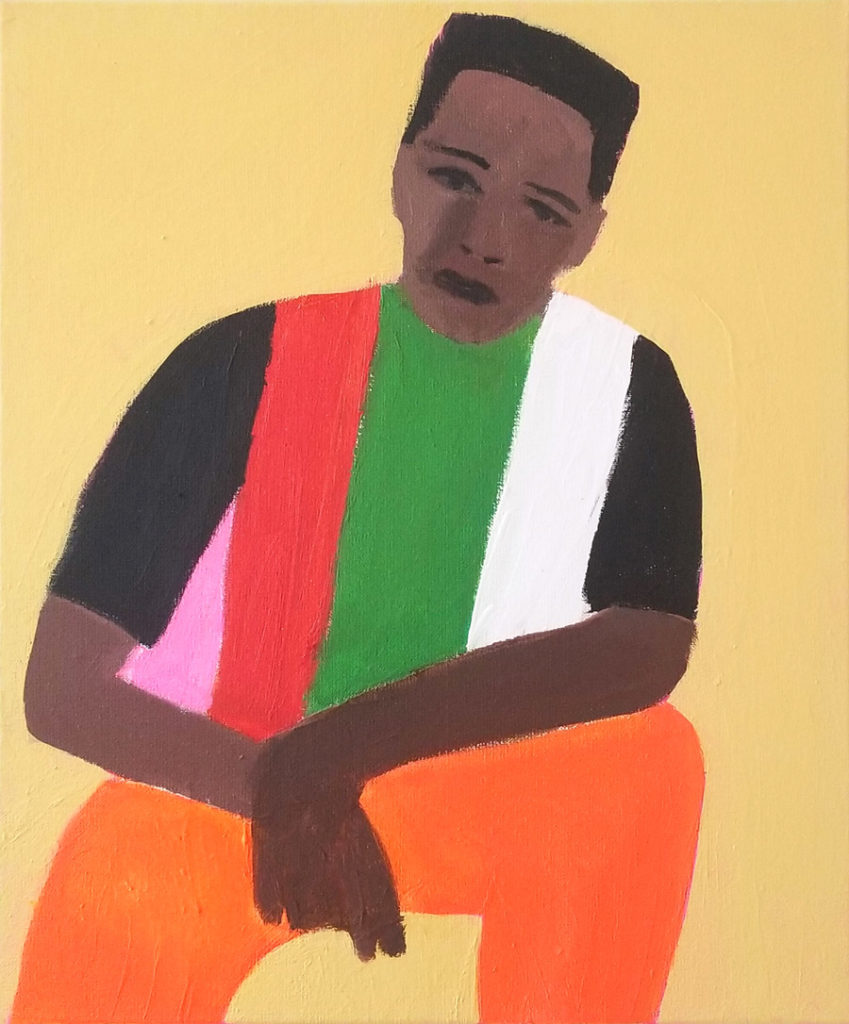 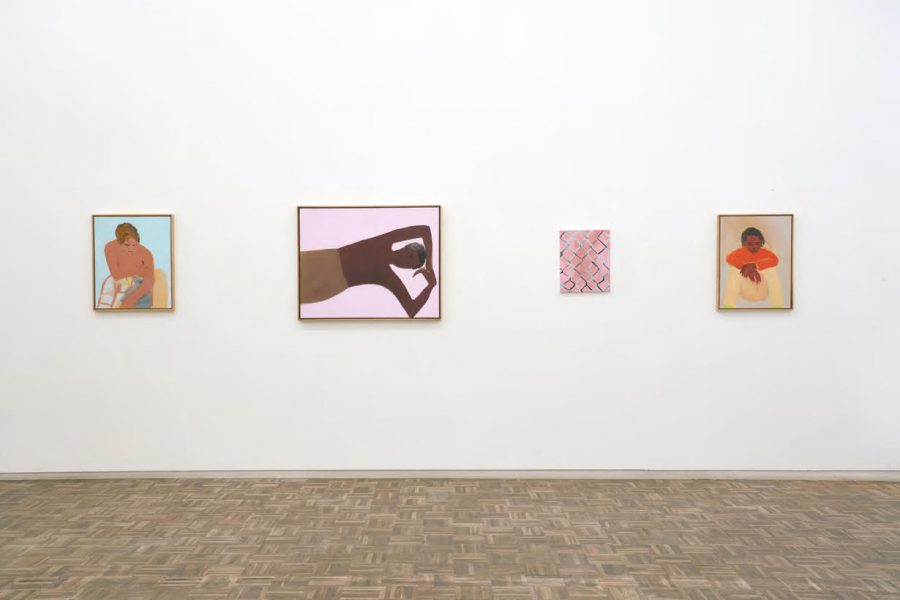 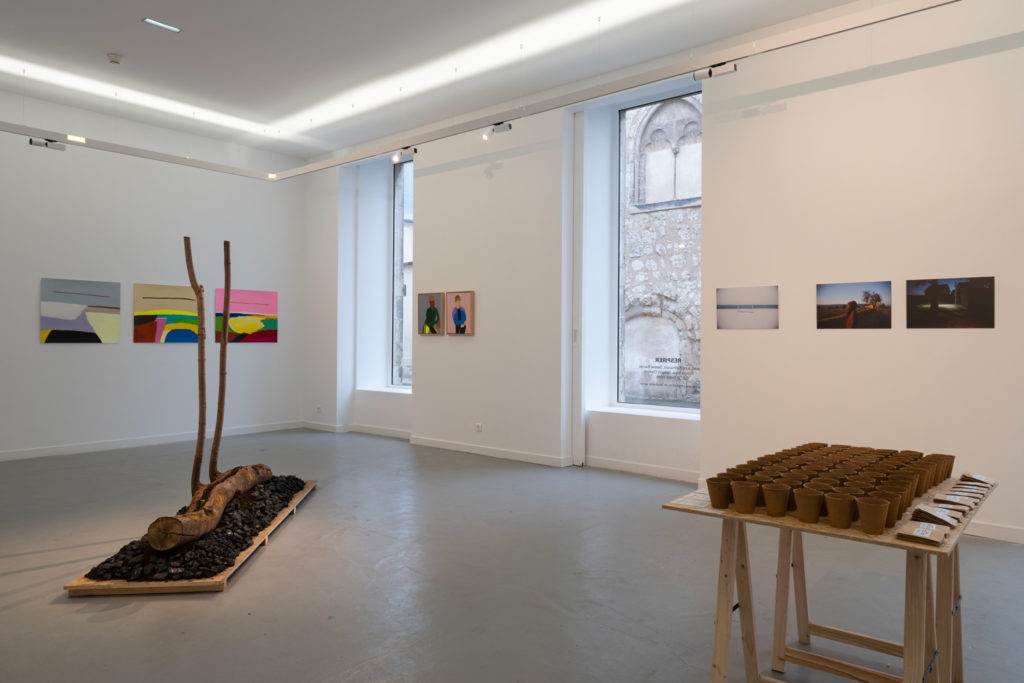 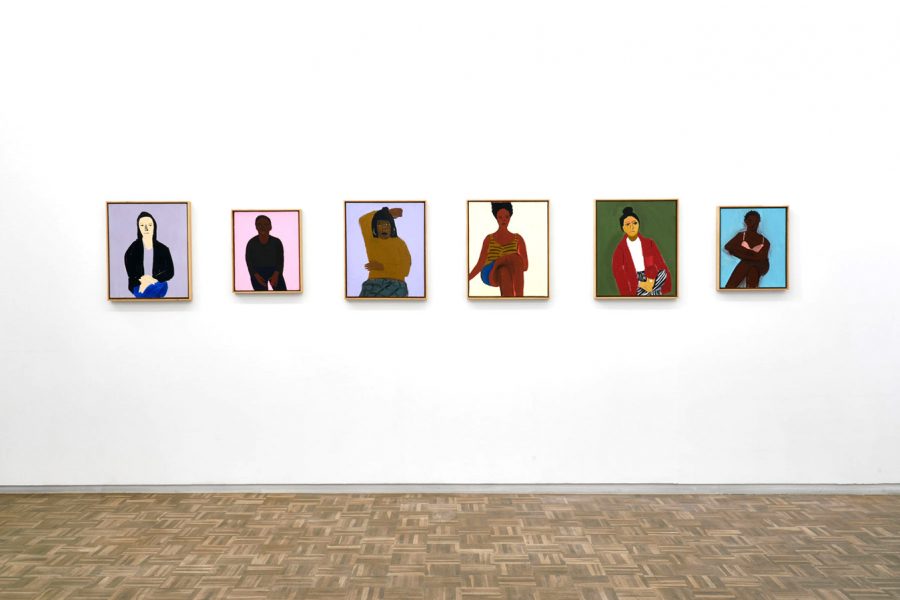 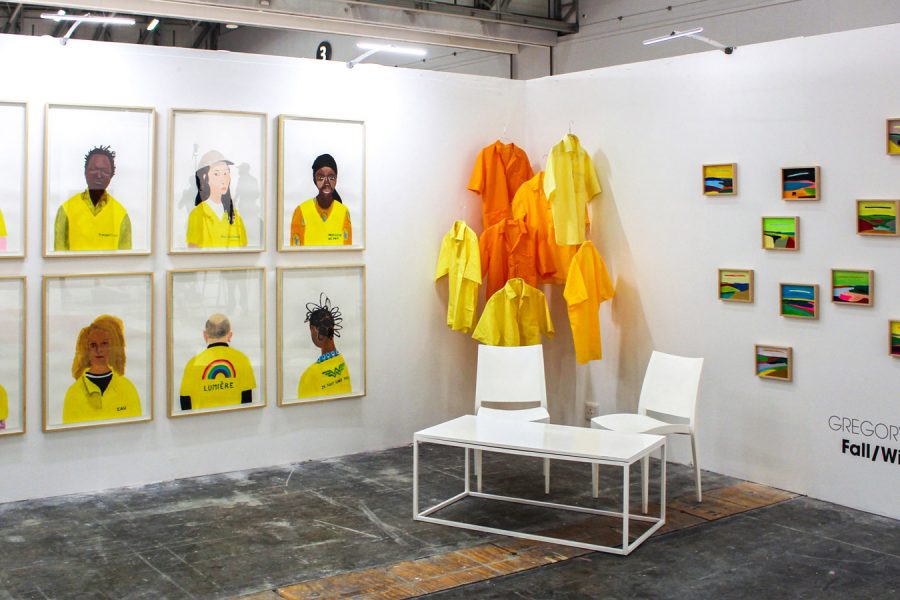 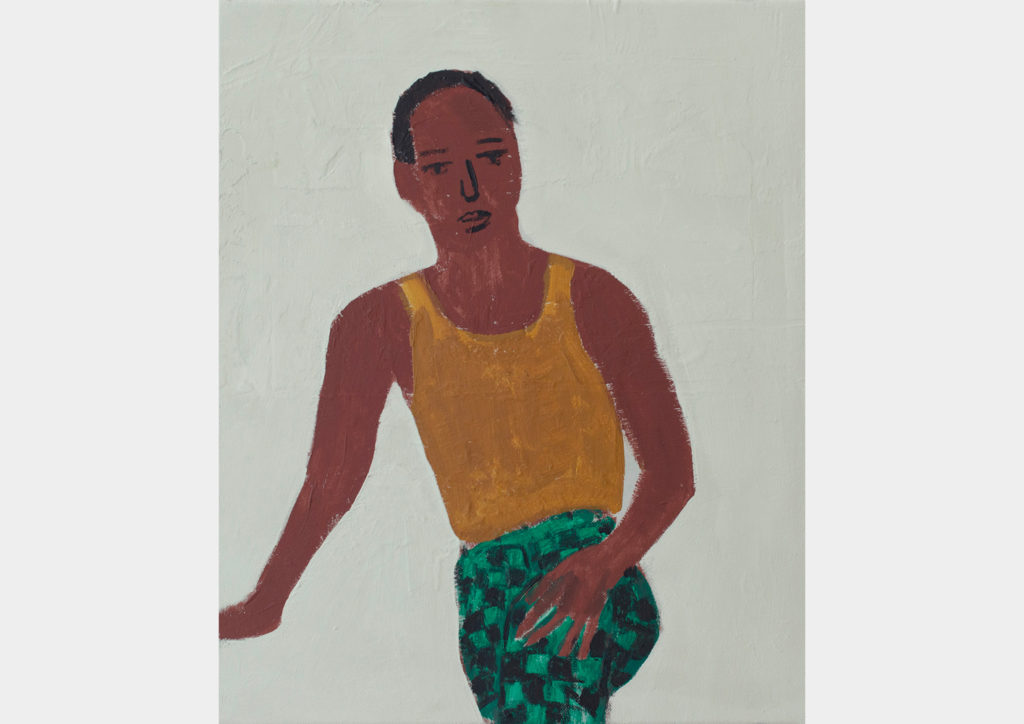 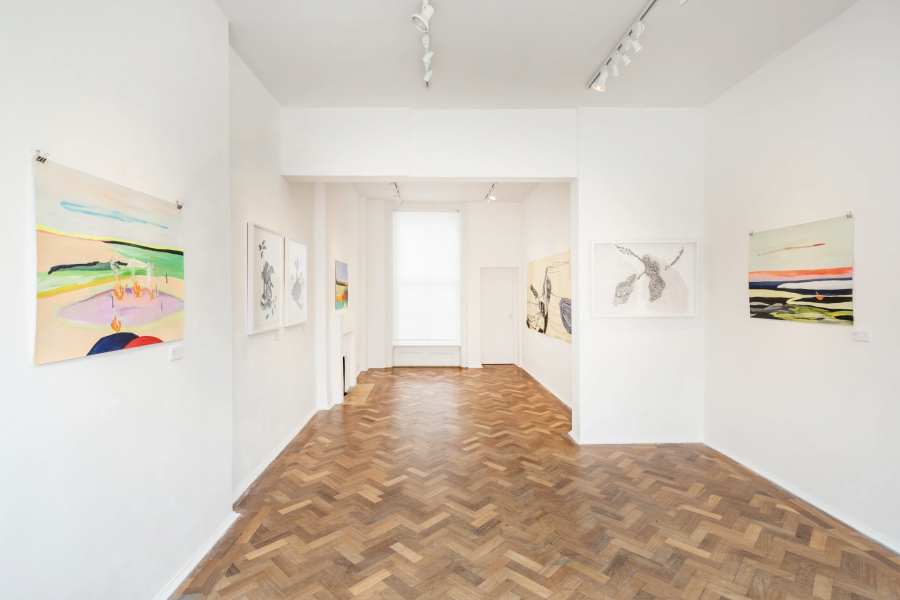