Born 1989, Joe Warrior-Walker grew up in the seaside town of St Ives Cornwall. He spent much of his childhood travelling across Asia with his parents. His Mother of Indian heritage and British father are both working artists who would split their time between England and India. In 2011 he relocated to London to study a degree at The Chelsea School of Art. The same year he was also awarded winner of The Brenda Landon Portrait Prize. After graduating with first class honours he was awarded a scholarship to complete a Masters degree at UEA London. After leaving Art School Warrior-Walker began to exhibit in various London galleries such as Lacey Contemporary and The Strand Gallery. In 2016 he moved to Bristol where he currently works from BV Studios. Joe Warrior-Walker has exhibited extensively in group shows and has had several solo exhibitions. His work has been exhibited across the UK and internationally. 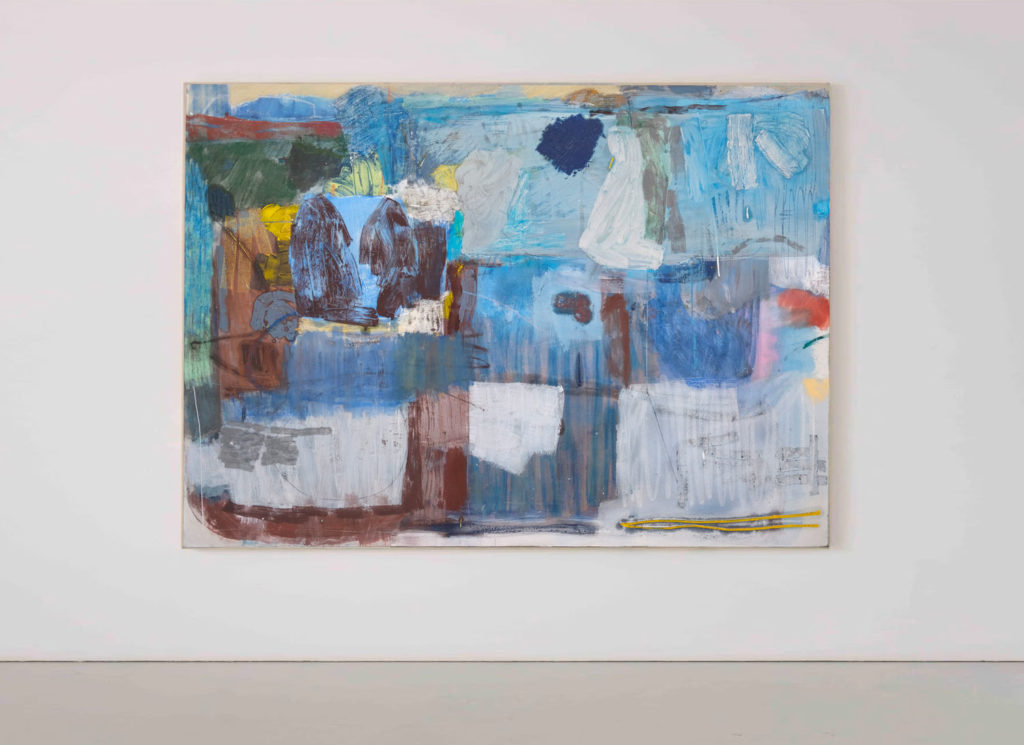 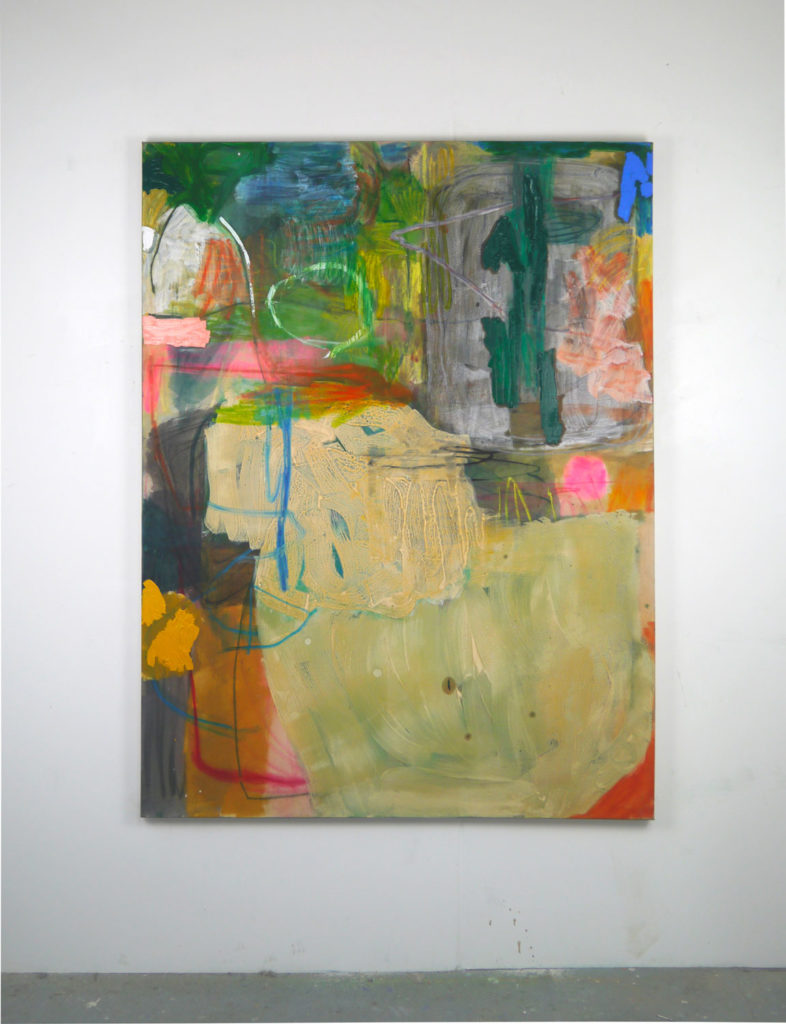 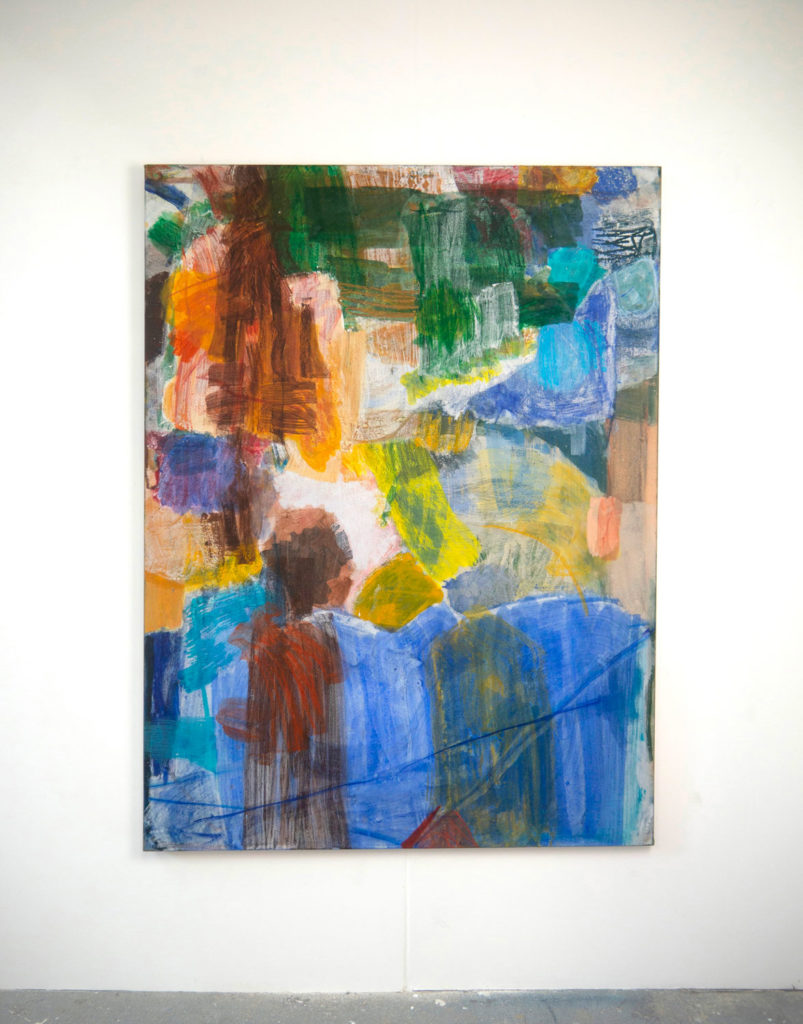 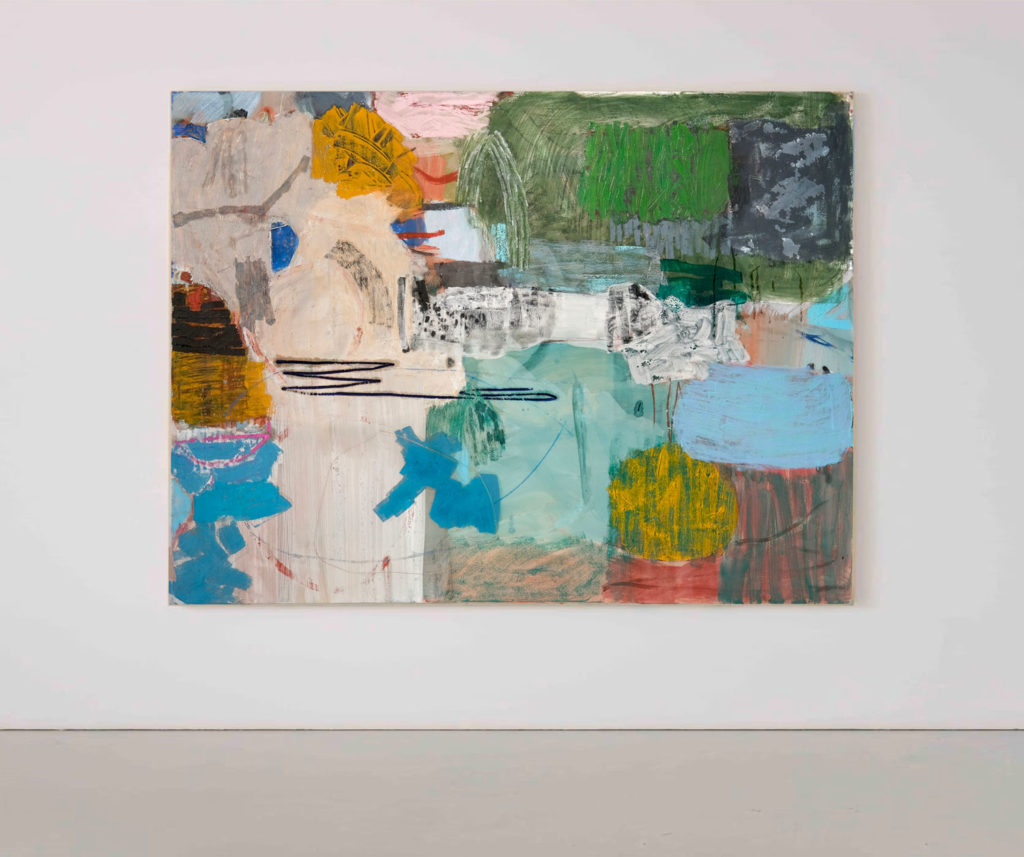 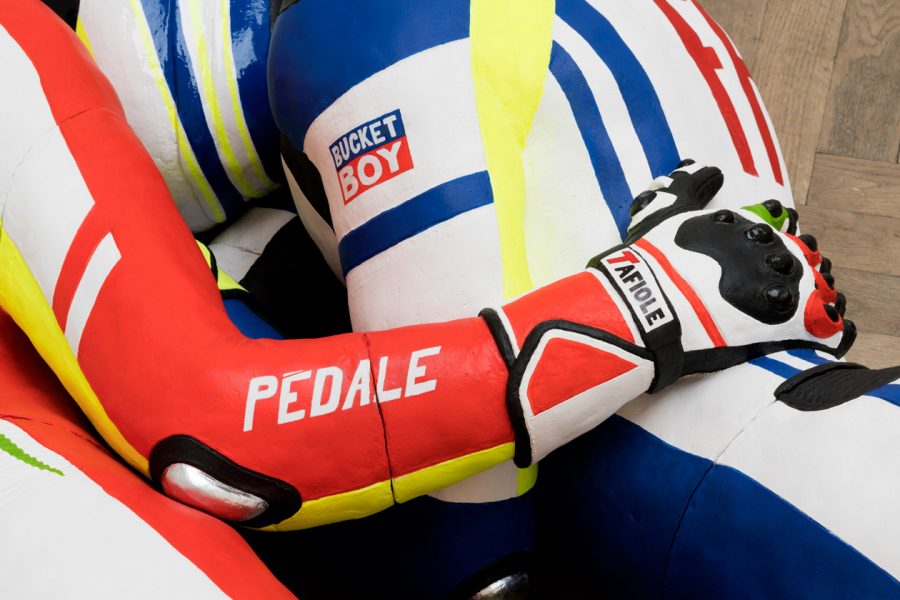